Welcome to the 2022 AAPI Storytellers Festival 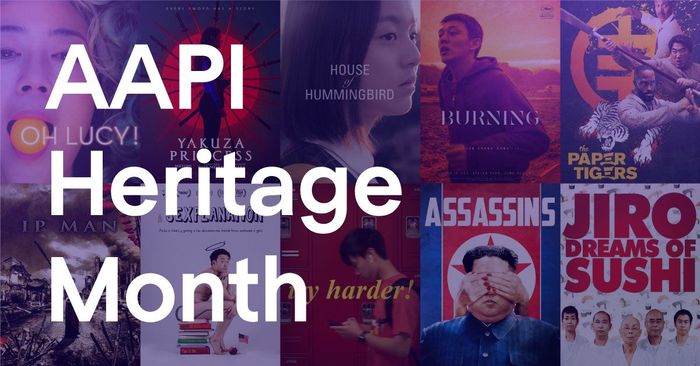 In celebration of AAPI Heritage Month, we're excited to share our 2nd Annual AAPI Storytellers, a virtual film festival focused on movies made by American filmmakers of Asian and Pacific Islander descent. This special film series aims to help increase representation of the AAPI community in media and showcase the color and diversity of their stories.

The AAPI Storytellers Virtual Film Festival will feature films and filmmaker conversations throughout the month of May as one-time special viewing events here on Kinema. Each film will be paired with a live conversation between the filmmakers and hosts.

Over the last year there has been a 150% increase in violence against Asian Americans, a direct result of racist language and negative media portrayals. The films in this series seek to counter these narratives by providing authentic and complex characters and stories, written or directed by Americans of Asian and Pacific Islander descent.

Our intention for Kinema was to enable anyone, anywhere to distribute, exhibit and amplify incredible films. The AAPI Storytellers Festival is an example of how anyone can curate their own virtual film festival, bringing powerful, entertaining and diverse films to communities everywhere.