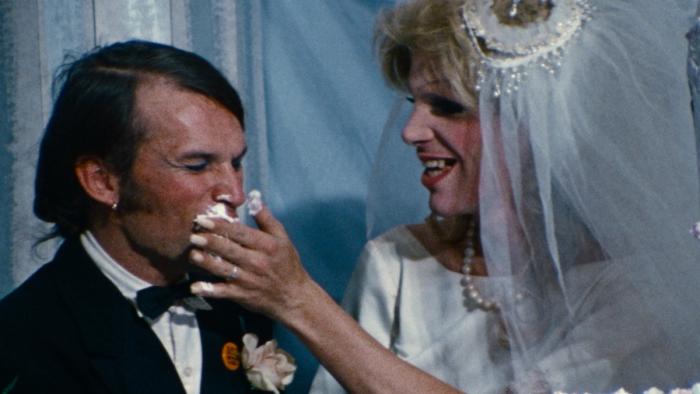 Kinema, in partnership with distributor Frameline, is thrilled to bring you the digital restoration of ‘Tricia’s Wedding’ as part of our Pride month celebration. Originally released in 1971, ‘Tricia’s Wedding’, a spoof on the wedding of First Daughter Tricia Nixon, has been digitally remastered from its original 16mm version to glorious 4K in partnership with the UCLA Film, Television Archive and Outfest.

We're so excited to share this “hilarious, dazzling underground film” in all its remastered glory with Kinema audiences this June! Learn more and book for your own Pride festival here.