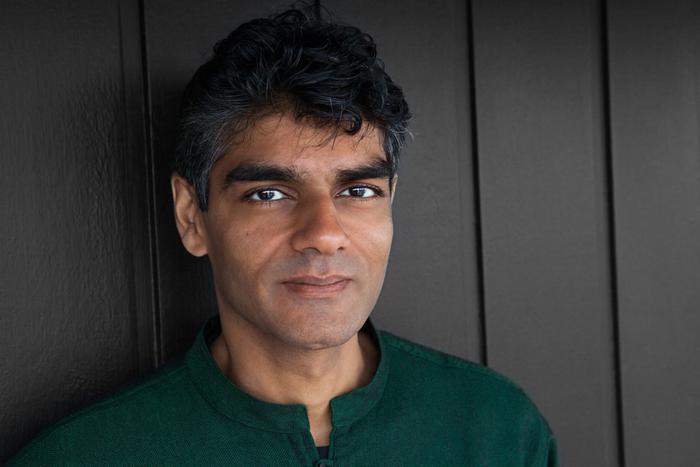 We're delighted to be working with the phenomenal Raj Patel and his newly released documentary 'The Ants and the Grasshopper'. Raj wrote the following filmmaker blog post:

You’ve seen a certain kind of documentary a thousand times: it begins with people suffering under some groaning weight of the food system. Communities are hungry. Diabetic. Overweight. Sick. Despairing. Poor. And then we see some evil corporation’s silos. And then some talking head, sometimes me, points out that folks’ suffering is connected to big business and its profiteering. And then there’s a bit more suffering. And then there’s jangly guitar music and, as the film nears its end, the mood lightens. People shop at a farmers’ market and the voice over encourages us to believe that if only we buy organic yogurt at the big box store, the world can be made a better place.

I was tired of being in those films. By the end, the communities with whom we began the documentary - usually hardscrabble, working class folk, sometimes even people of color - had been reduced to bit players in their own story. I’ve spent a lifetime working with peasant movements and frontline communities around the world. They’re smarter than they’re allowed to appear on film, and audiences want more than just a call to more enlightened consumerism.

That’s why I worked with my amazing co-director Zak Piper, and an amazing team of activists and film makers to make a film that puts that intelligence front and center.

The best part of this film, though, happens after the credits have rolled. It’s a film we designed to spur a thousand conversations and questions, a tool for hosts to explore with their guests the many ideas around how to address climate change as a community. It’s a daunting journey, but one that we know is achievable, and which we hope you’ll join the millions of communities around the world in addressing!

Attend Kinema's Movie Monday screening of 'Ants and the Grasshopper' on November 1 at 8pm et and then host your own screening of the film.