We are delighted to be bringing on four new titles — ‘Sacred Cod’, ‘Lobster War’, ‘Entangled’, and ‘Gladesmen’ — from acclaimed filmmaker and Boston Globe journalist David Abel.

The following is a statement Abel wrote for Kinema:

Each of these four films reflect how climate change is not some distant, abstract threat, but one that's having an impact on people's lives today. Climate change presents a clear and present danger to our oceans, and we see that in these films.

"Sacred Cod" looks at how the warming waters of the Gulf of Maine led to the collapse of an iconic species that helped bring great wealth to New England. 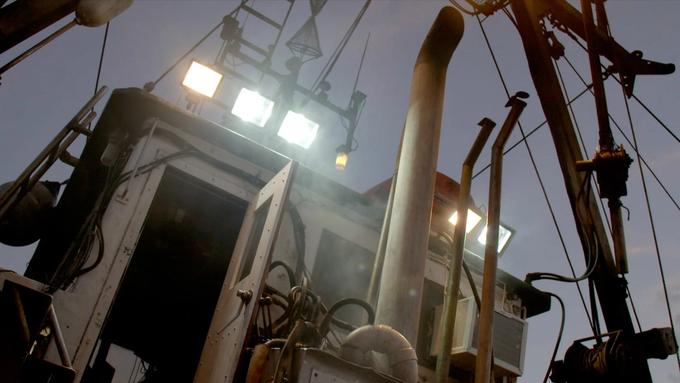 "Lobster War" is a story about how the warming led to a surge in the lobster catch in waters the United States and Canada have claimed since the end of the Revolutionary War, leading to a conflict between fishermen from both countries. 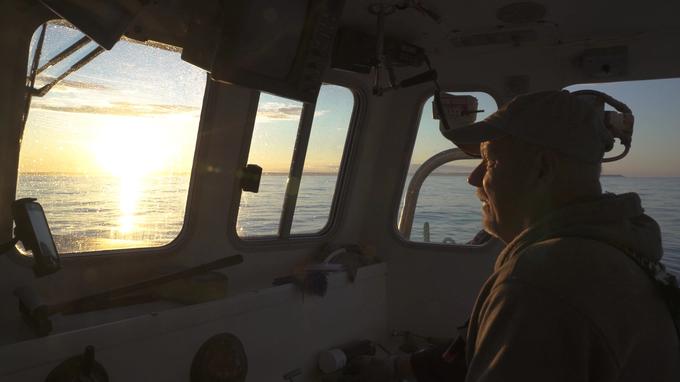 "Gladesmen" reflects on how rising sea levels are irrevocably changing the Everglades, one of the planet's most distinct and vulnerable ecosystems. 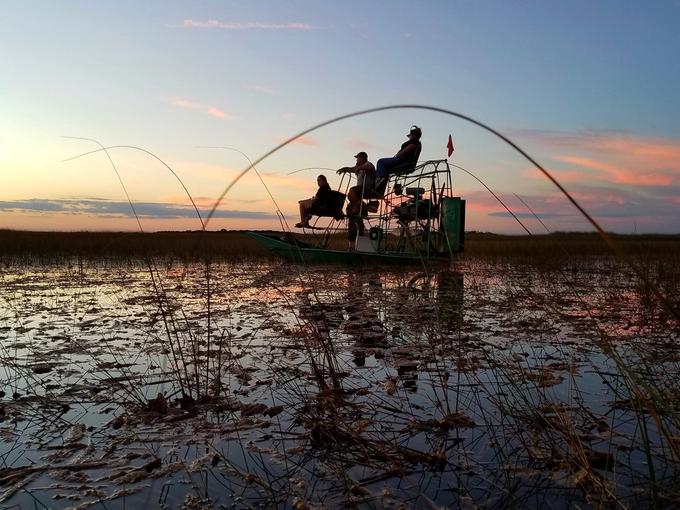 And "Entangled" is about how climate change has accelerated a conflict between one of the world's most valuable fisheries and one of its most endangered species, leaving the federal government struggling to balance vital commercial and conservation interests. 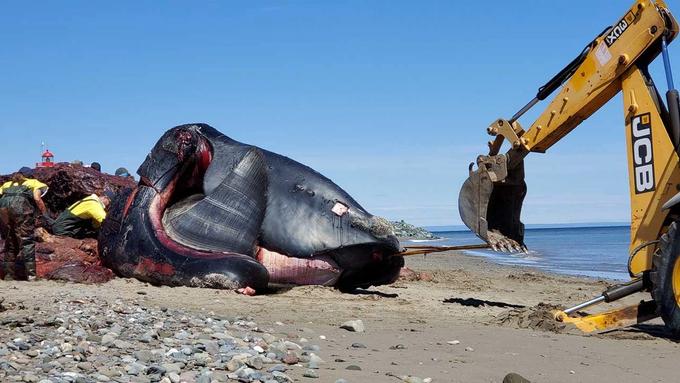 Host your own screening of one of these four fantastic movies — or better yet, all four — today!