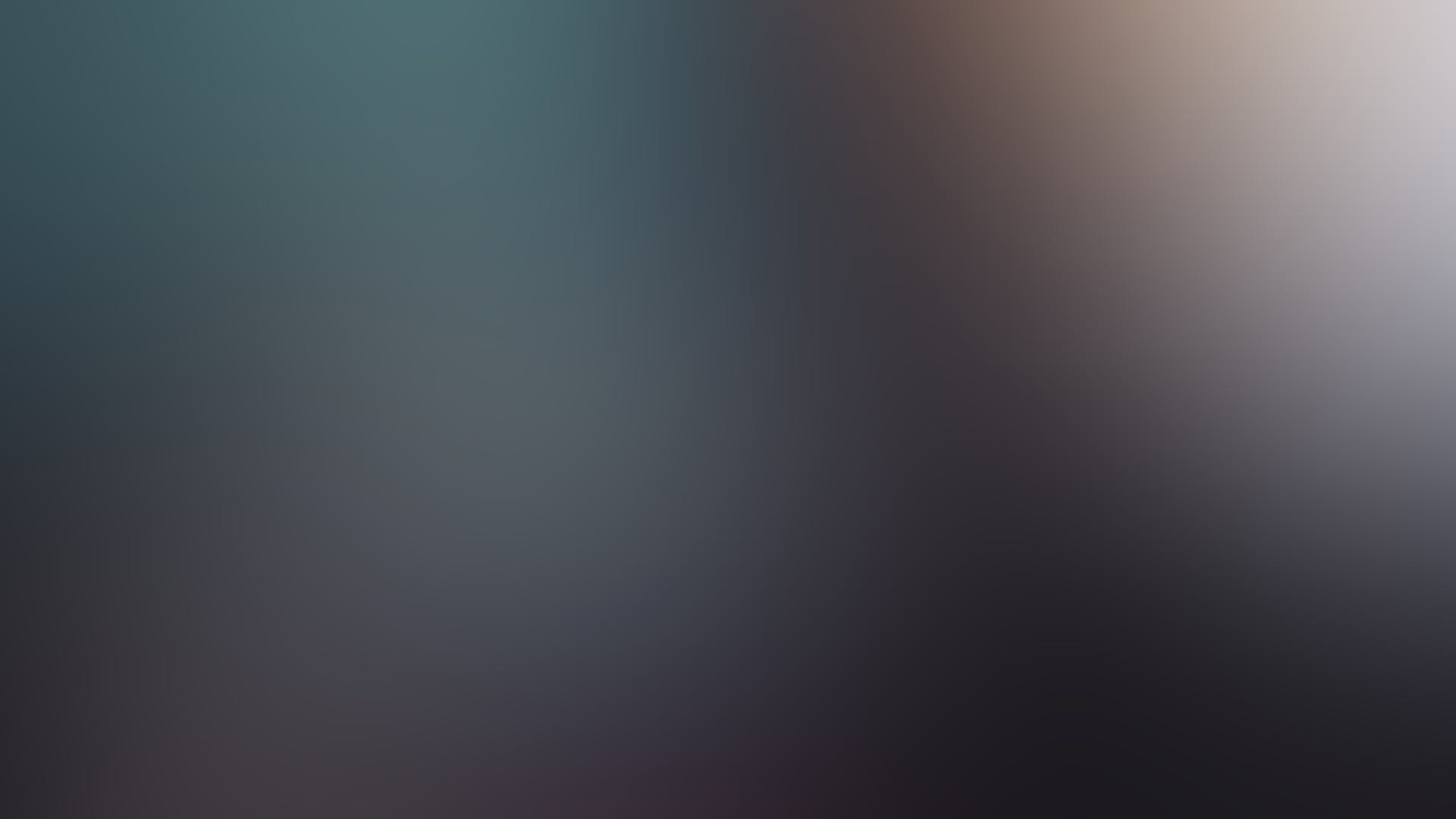 This screening event is a part of Kinema's Pride Film Festival. Your donation goes to Familia TQLM

This event is a collaboration with POV, PBS' award-winning nonfiction film series

Grassroots activists in the Philippines are spurred into action when a local transgender woman is found dead in a motel room with a 19-year-old U.S. marine as the leading suspect. As they demand answers and a just trial, hidden histories of U.S. colonization come bubbling to the surface.