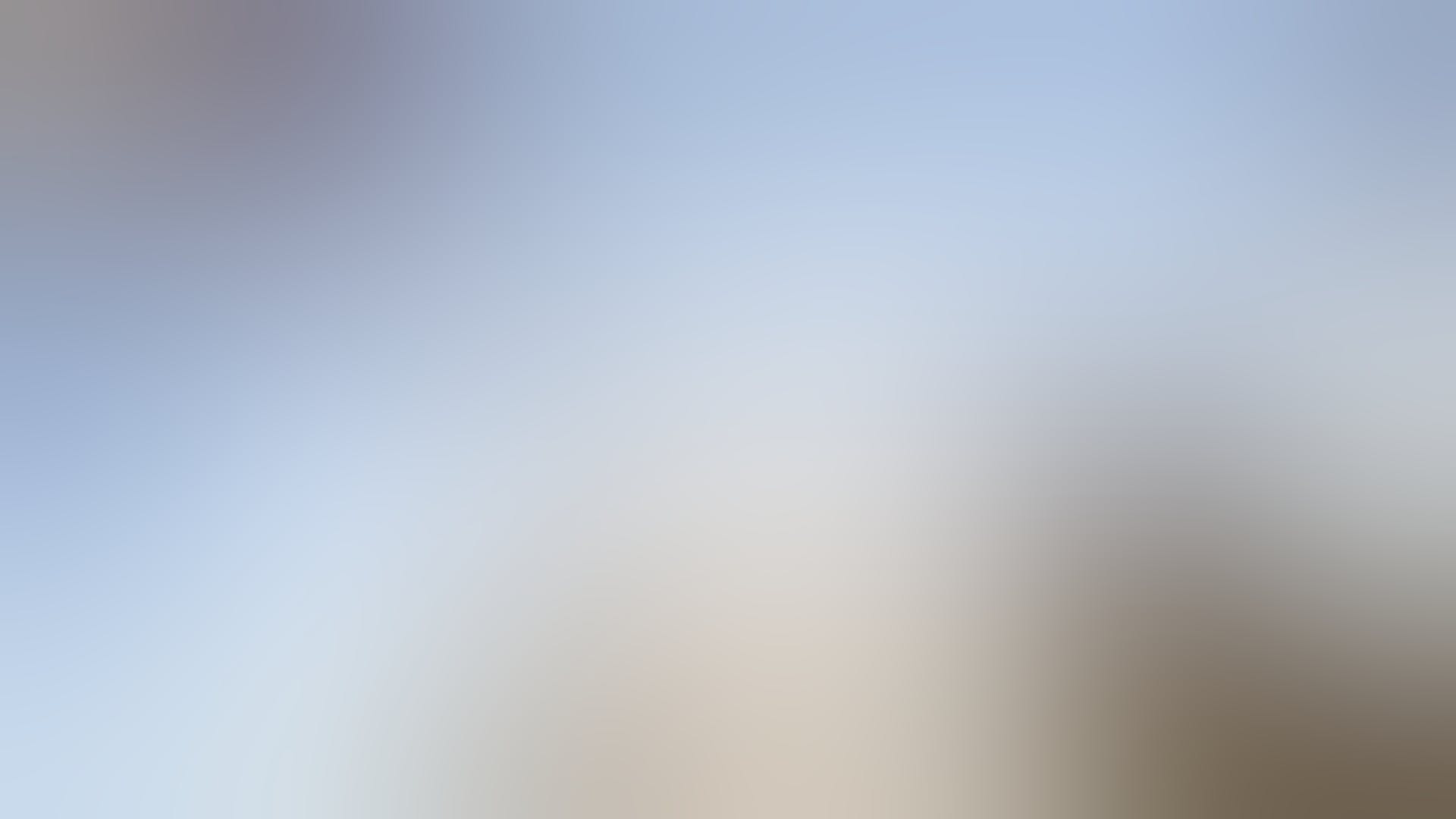 Hosted by The Silverton Grange

Food Chains documents the work and the struggles of farmworkers in America. Much of it is centered around tomato pickets in Immokalee Florida organizing to demand supermarket chains pay a few pennies more per pound for tomatoes to raise the workers' wages. It also covers harvesting grapes in vineyards on the West Coast.

After watching the film you are invited to a discussion of the film and the conditions farmworkers experience in harvesting our food with Ira Cuello-Martinez, Policy Manager, PCUN (Oregon farmworkers' union), Representative Andrea Salinas who is submitting a 2022 bill to require overtime pay for farmworkers, Mike McCarthy, owner of McCarthy Family Farm in Hood River and Jim Bernau, founder and CEO, Willamette Valley Vineyards, who is ramping up overtime pay for his workers and provides them with many other benefits.

This call to arms documentary details the questionable ethics of the food supply industry, pointing out the power of huge supermarket chains to dictate low wages and inhumane labor conditions for farmworkers in the United States.