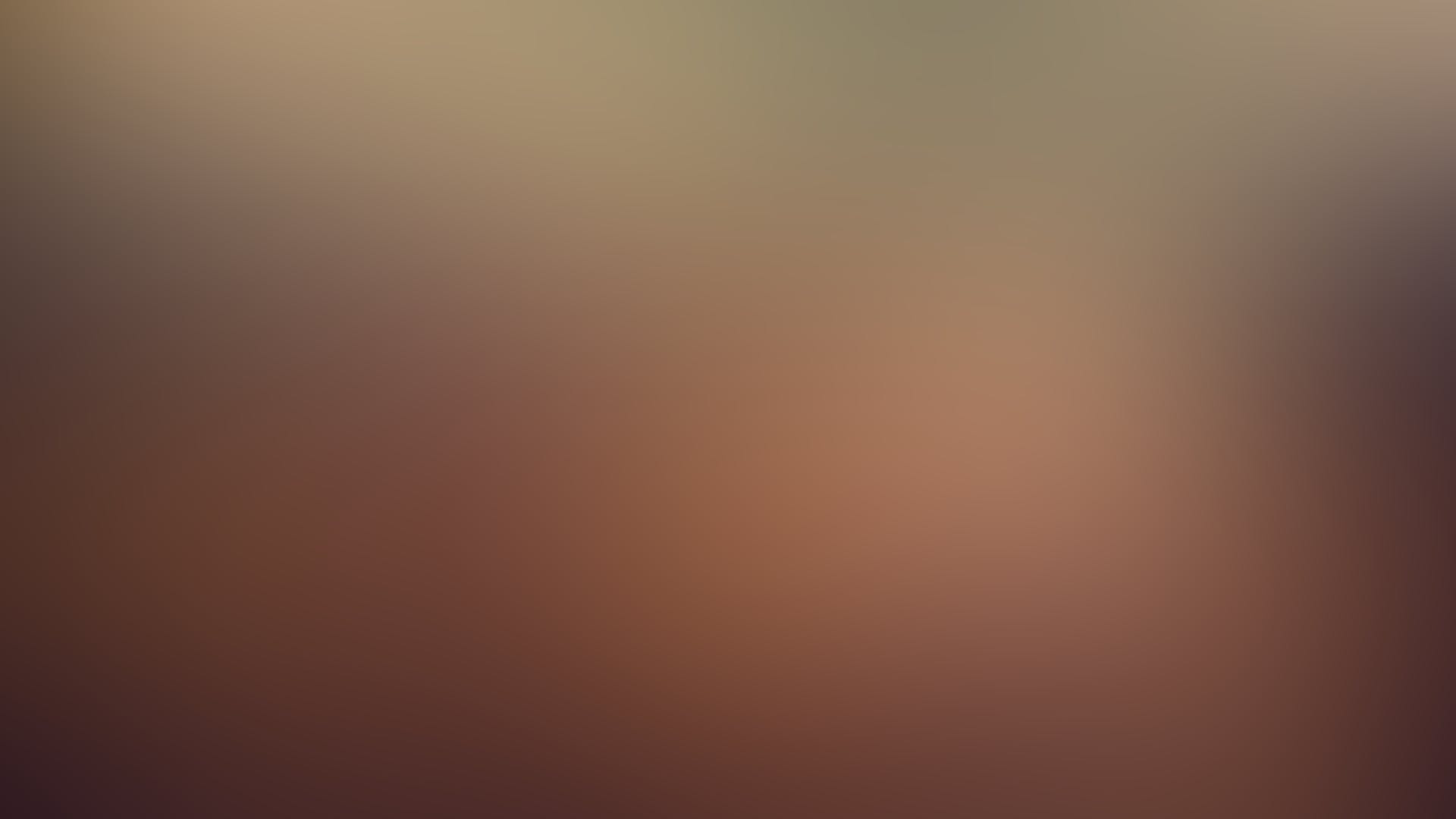 Join us for a screening of Gather, a story about resilience and the renaissance of Indigenous food sovereignty and food systems. The film will be followed by a virtual conversation with Dawn Morrison (Secwepemc ancestry and Founder/Curator of the Working Group on Indigenous Food Sovereignty) and Nephi Craig (Apache Chef, owner of Café Gozhóo, and featured in the film), moderated by Dr. Jeff Corntassel (Cherokee Nation and Associate Director of the Centre for Indigenous Research and Community-Led Engagement, University of Victoria)

A portrait of a growing movement amongst Indigenous Americans to reclaim their spiritual and cultural identities through obtaining sovereignty over their ancestral food systems, while battling against the historical trauma brought on by centuries of genocide.