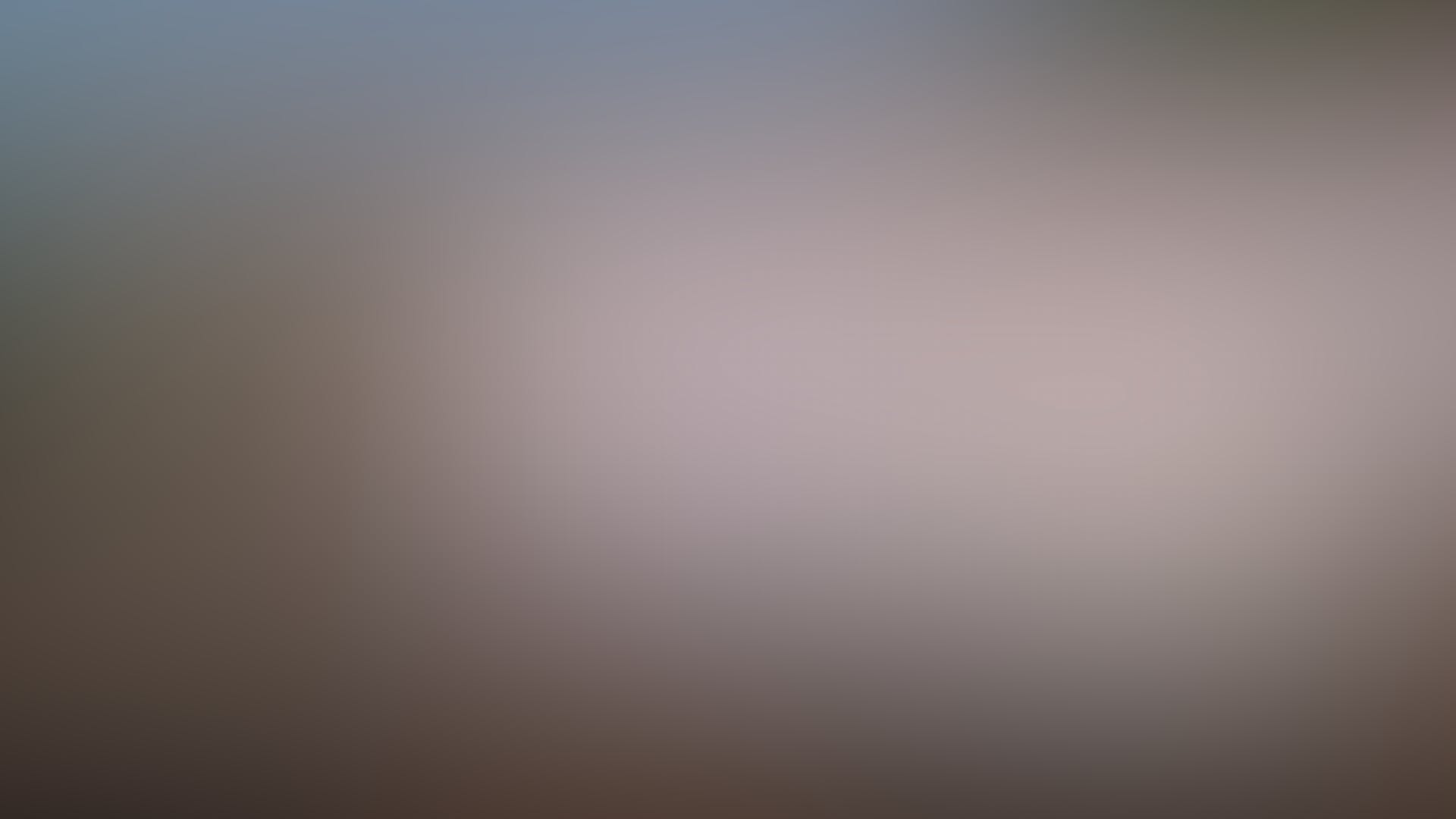 Vulnerable nuclear reactors in a war zone?!  On the eve of the 11th Remembrance of Japan’s Fukushima meltdowns, join filmmaker Robbie Leppzer in a live post-screening discussion with the nuclear experts featured in POWER STRUGGLE, Arnie and Maggie Gundersen of Fairewinds Energy Education, about the potential dangers of a nuclear disaster in Ukraine due to Russia’s invasion, as well as Fairewinds’ on-going work to track migration of radioactive contamination worldwide.

The nuclear disaster at Fukushima, Japan had a profound impact in the small state of Vermont, as it occurred in the midst of a years-long citizens’ campaign to close down an aging problem-plagued nuclear reactor. Filmed over five years by director Robbie Leppzer, POWER STRUGGLE portrays a heated political battle to shut down the Vermont Yankee nuclear power plant, located on the banks of the Connecticut River in southern Vermont. The film follows the unfolding drama as citizen activists and elected state officials—alarmed at increasing safety violations—take on the federal government and one of the biggest power companies in the United States and eventually win. A timely, inspiring story of democracy in action; about whether citizens’ voices will be heard against big moneyed interests, and what people are doing to make a difference for a sustainable energy future.