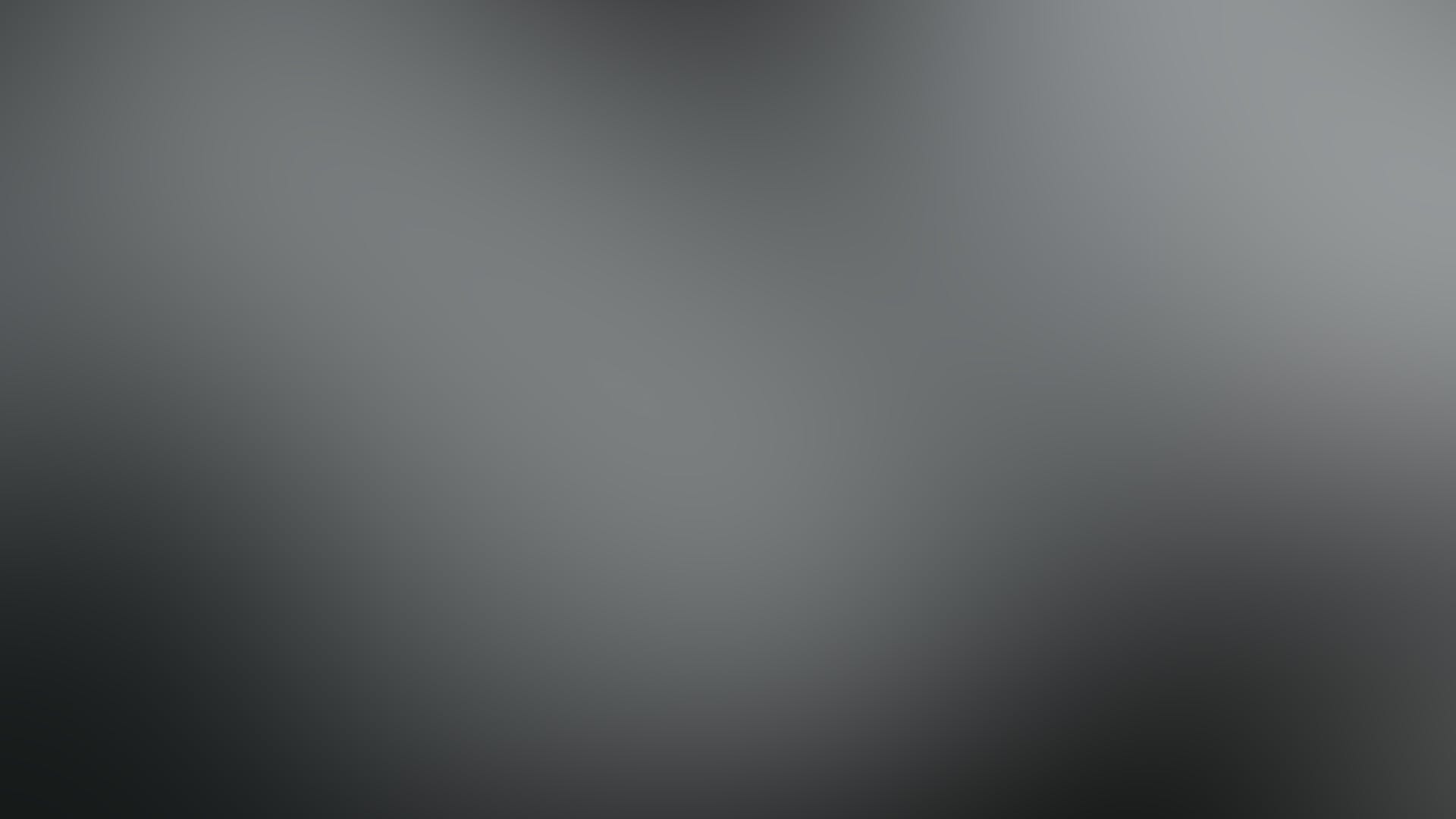 The Berrigans: Devout and Dangerous

The Berrigans — brothers Philip and Daniel, both Catholic priests, and Philip’s wife, Liz, a former nun — spent their entire lives engaged in faith-based, nonviolent resistance to war, nuclear proliferation, racism, and the Catholic Church. As told through the eyes of the next generation of Berrigans, 'The Berrigans: Devout and Dangerous' is a potent testament to the power of unrelenting faith and nonviolent resistance in the wake of so many of the challenges we are facing around the globe today.