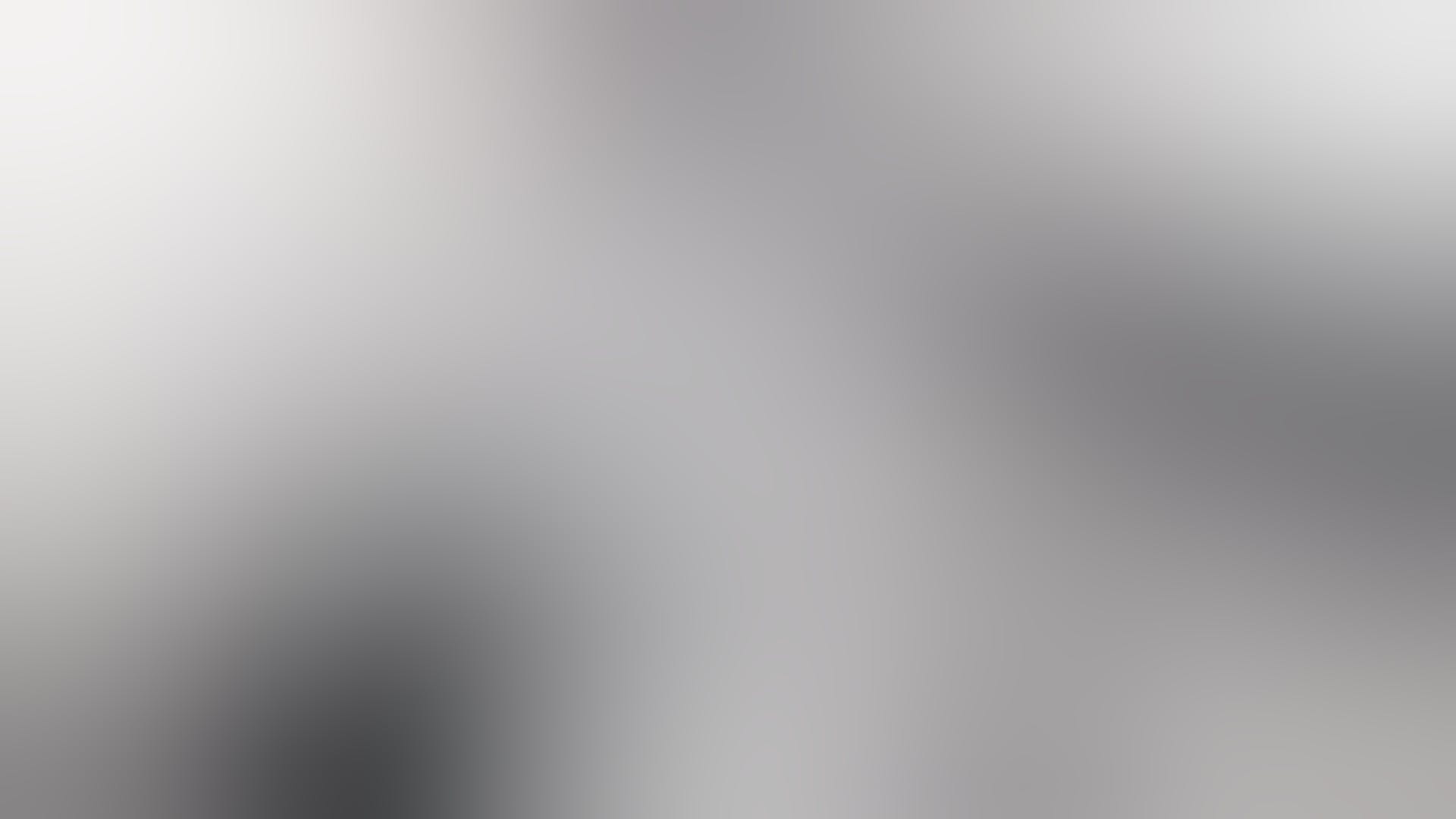 Brought to you By

Lea Tsemel, a Jewish-Israeli lawyer, defends Palestinians: from feminists to fundamentalists, from nonviolent demonstrators to armed militants. As far as most Israelis are concerned, she defends the indefensible. As far as Palestinians are concerned, she’s more than an attorney, she’s an ally. «Advocate» follows Tsemel in real time, including the trial of a 13-year-old boy — her youngest client to date.

Awards of the Israeli Film Academy

‘"Gripping...by turns inspiring and despairing, settling as a deeply bittersweet portrait of a magnetic individual." ‘

‘"inspirational and full of heart" ‘