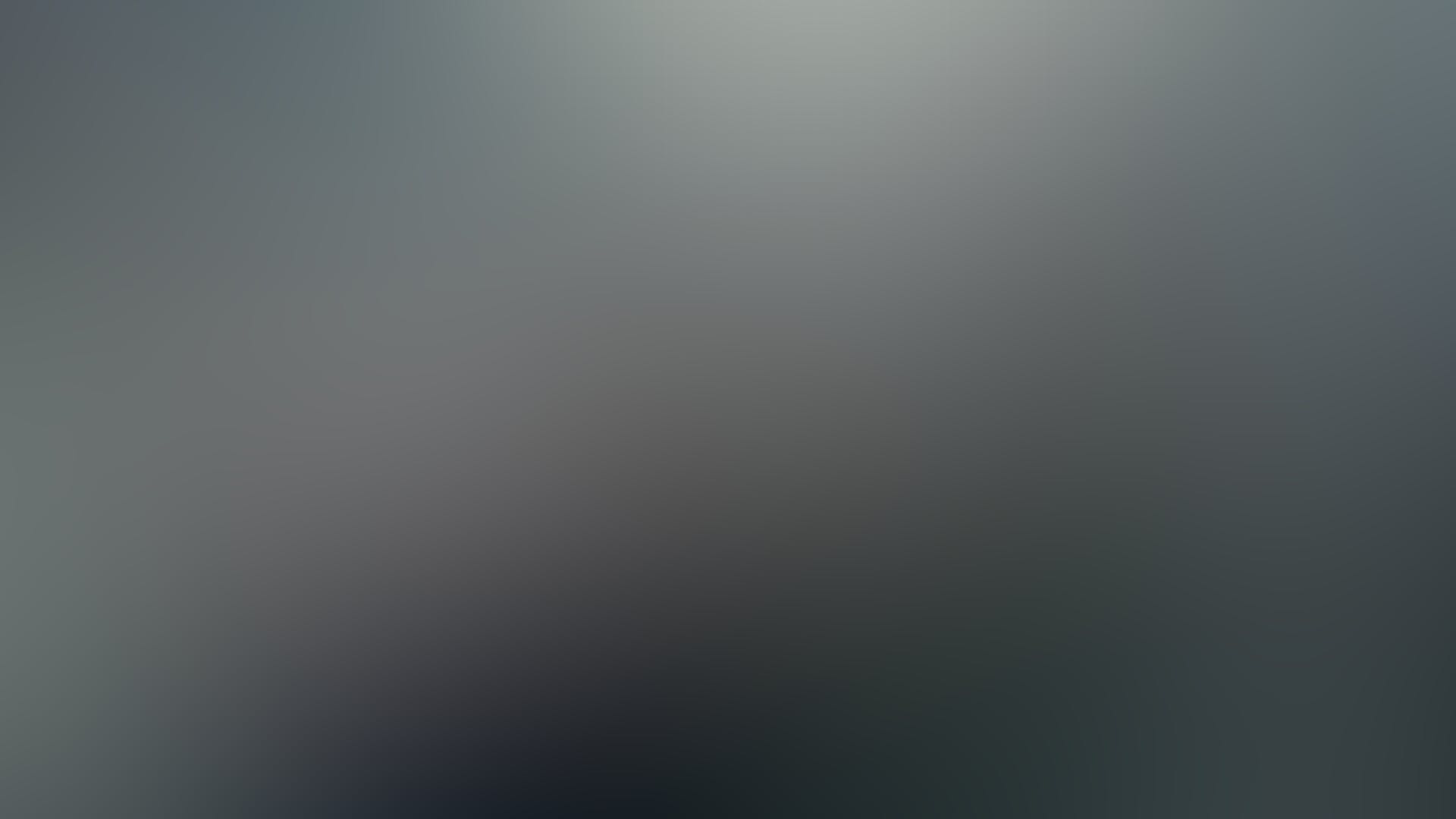 In the historic Donbass region of eastern Ukraine, despite the cruel war that has been raging since 2014 between the self-proclaimed People's Republics of Donetsk and Luhansk and the Ukrainian government, people tries to survive in the rotten heart of chaos, where violence disguises itself as peace, propaganda becomes univocal truth and hatred reigns in the name of love.

‘In the way that The Wire unpacked something vital about the layered mess of American cities, Donbass digs with the grimmest of grins into a conflict that has been going on a long time.‘

‘You might guess that Loznitsa will reveal that everything so far has been faked, but no. The situations he presents are all too realistic and harrowing, as the fate of the people in the trailer makes clear.‘