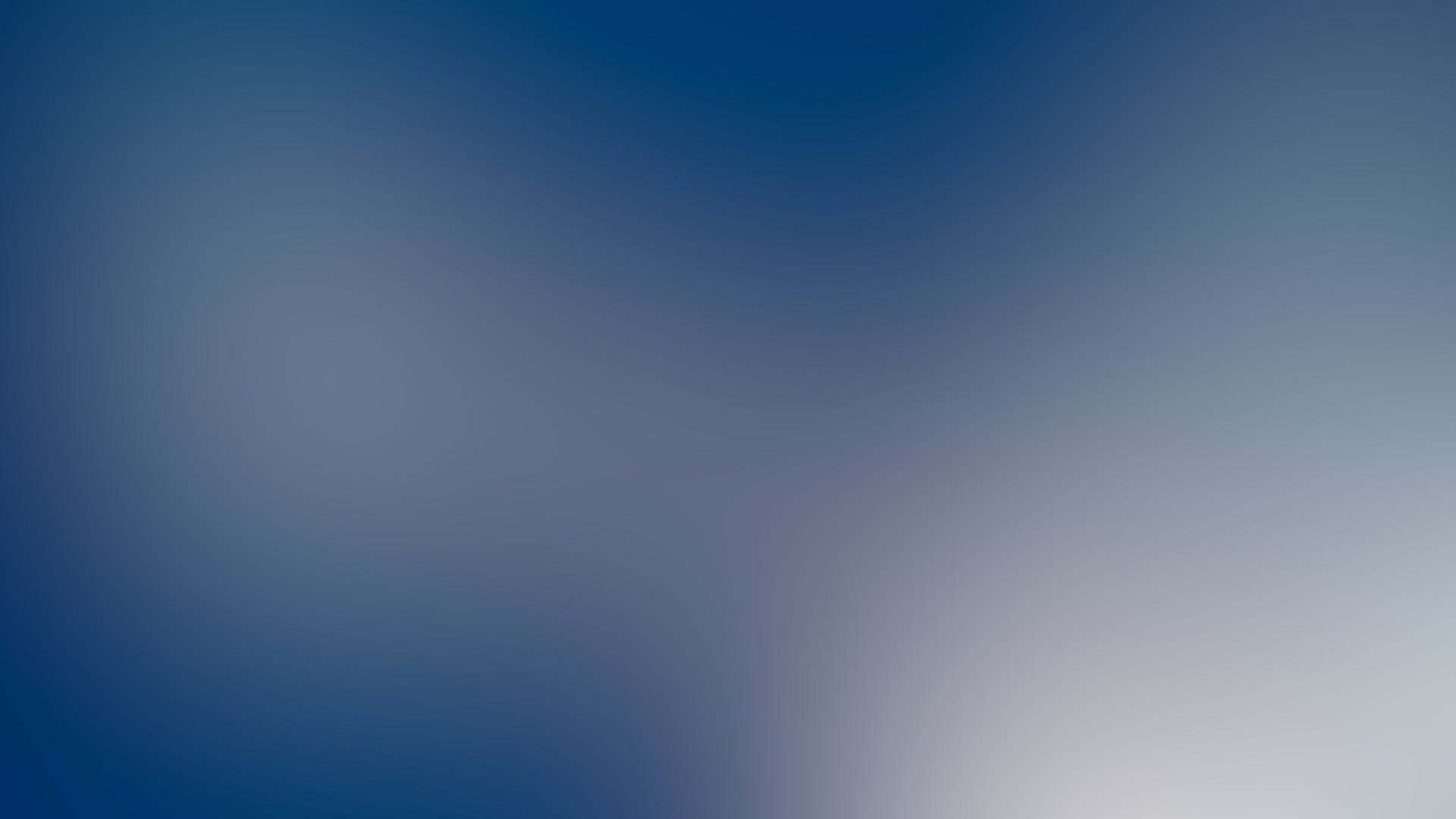 Entangled chronicles the efforts to protect North Atlantic right whales from extinction, the impacts of those efforts on the lobster industry, and how the National Marine Fisheries Service has struggled to balance the vying interests. There are now believed to be fewer than 400 right whales, making them among the planet’s most endangered species. Between millions of lobster lines and warming waters due to climate change their population has been plummeting and their survival is threatened. The federal government is proposing regulations, which could reduce lobster lines by half in much of the Gulf of Maine and harm the livelihoods of many lobstermen, and has sparked a political backlash. The future of the iconic species hangs in the balance.