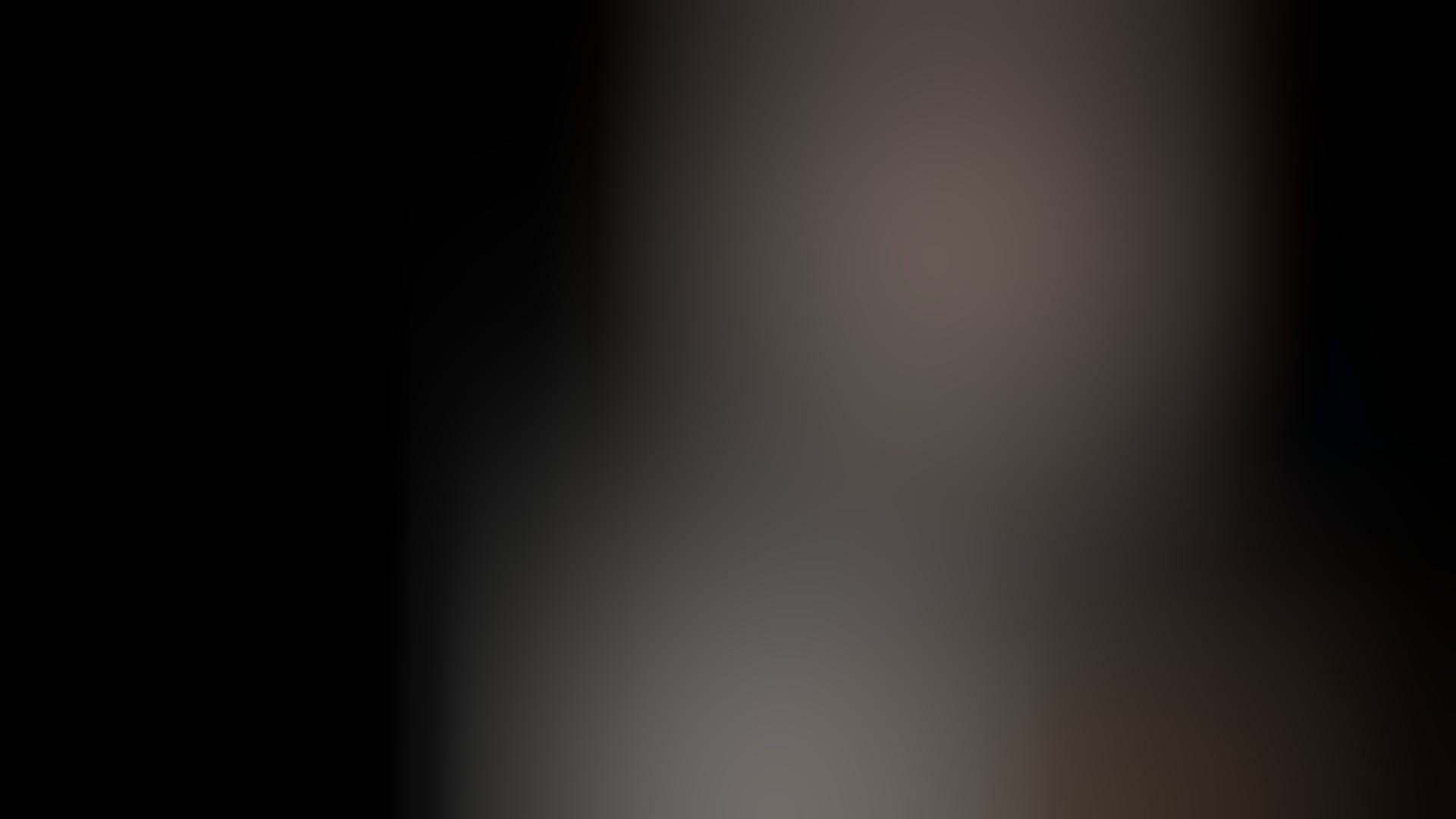 Harry Chapin: When In Doubt, Do Something

The inspiring story of Grammy Award winning singer/songwriter of “Cats in the Cradle” Harry Chapin, who spent his fame and fortune trying to end world hunger before his tragic passing. The film features Bruce Springsteen, Billy Joel, Peter Seeger, Sir Bob Geldof, Kenny Rogers, Graham Nash, Pat Benatar, Darryl “DMC” McDaniels, Robert Lamm, Richie Havens, and Harry Belafonte intimately reflecting on Chapin’s larger-than-life impact on music and the world including his founding, along with Bill Ayres, of WhyHunger – the nonprofit organization leading the movement to end hunger and advance the human right to nutritious food in the U.S. and around the world.

‘"Harry Chapin: When in Doubt, Do Something" is an uplifting tribute to an impressive human being.‘

‘Portrays Harry Chapin's John-Brown-like fervor to eradicate world hunger, and fills in this long past era of the music and this mythic gone-too-soon troubadour. Awe inspiring!‘