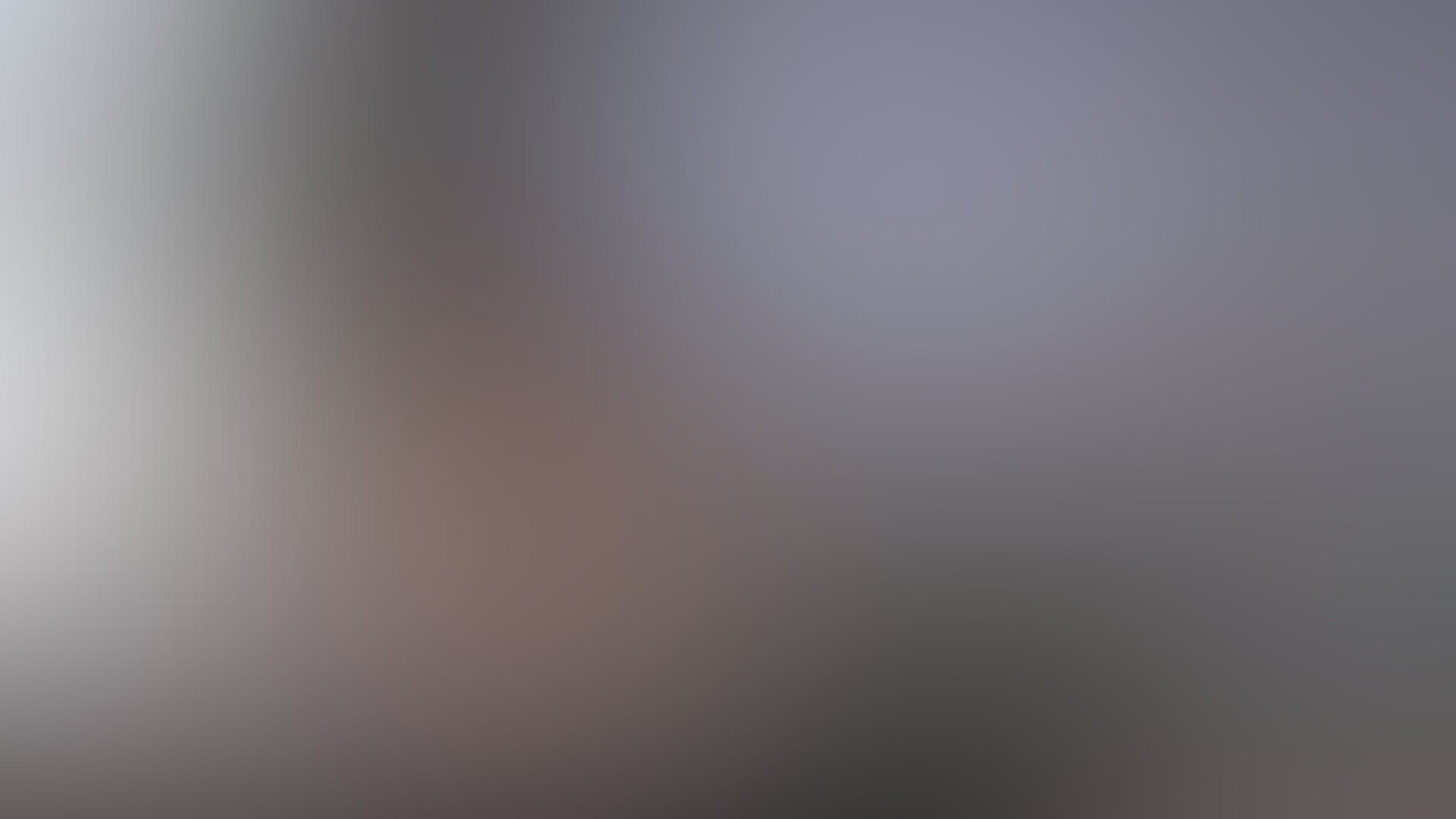 When activist Perween Rahman is murdered, her sister Aquila returns to Karachi, Pakistan, to investigate, and finds herself caught up in powerful forces intent on stealing the city's water. Based on a true story, Into Dust follows the journey of a woman who worked tirelessly to protect the water rights of Pakistan's most poor and ended up making the ultimate sacrifice.

‘It’s a compelling story and though the plot is centred around Karachi, the film also engages with how climate change is aggravating issues of corruption and poverty worldwide‘