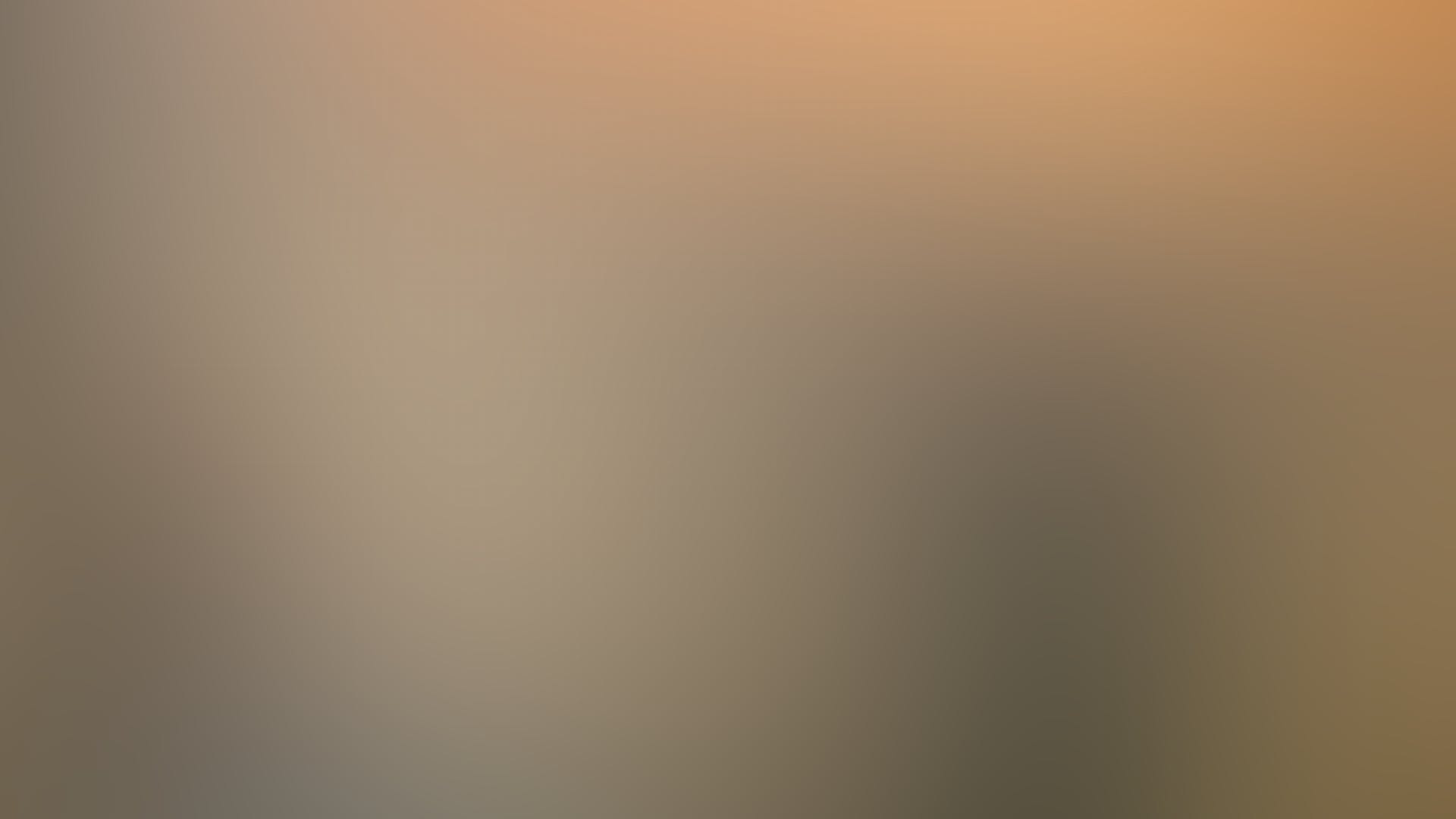 If it hadn’t been for a bottle of scotch and a late-night visit from musician Gregg Allman, Jimmy Carter might never have been elected the 39th President of the United States. The documentary charts the mostly forgotten story of how Carter, a lover of all types of music, forged a tight bond with musicians Willie Nelson, the Allman Brothers, Bob Dylan and others. Low on campaign funds and lacking in name recognition, Carter relied on support from these artists to give him a crucial boost in the Democratic primaries. Once Carter was elected, the musicians became frequent guests in the White House. The surprisingly significant role that music played throughout Carter’s life and in his work becomes a thread in this engaging portrait of the 39th President of the United States.

Best Use of Footage in a History Feature

‘ "Rock & Roll President" is a potent and poignant reminder of how some things used to be and may never be again.‘