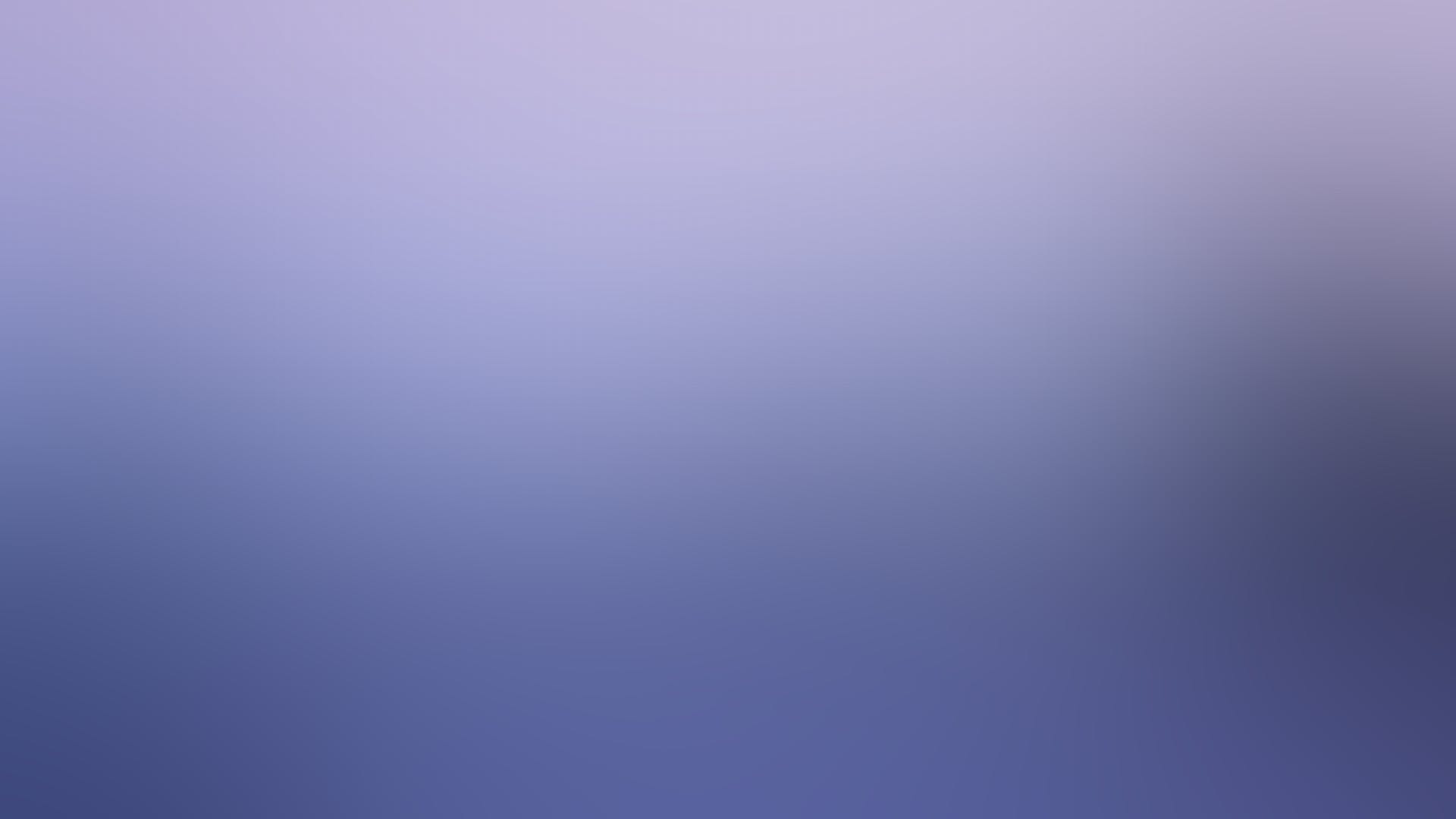 Last of the Right Whales

Featuring breathtaking footage of the majestic but rarely seen North Atlantic right whale - as observed through the eyes of scientists, photographers, rescuers and fishermen - 'Last of the Right Whales' bears witness to their struggle and brings hope for their survival. Awarded Best Canadian Feature at Planet in Focus International Environmental Film Festival.

‘Last of the Right Whales is a visually stunning, emotionally engaging and unexpectedly intense ride for a documentary about marine wildlife. Featuring some truly spectacular footage.‘