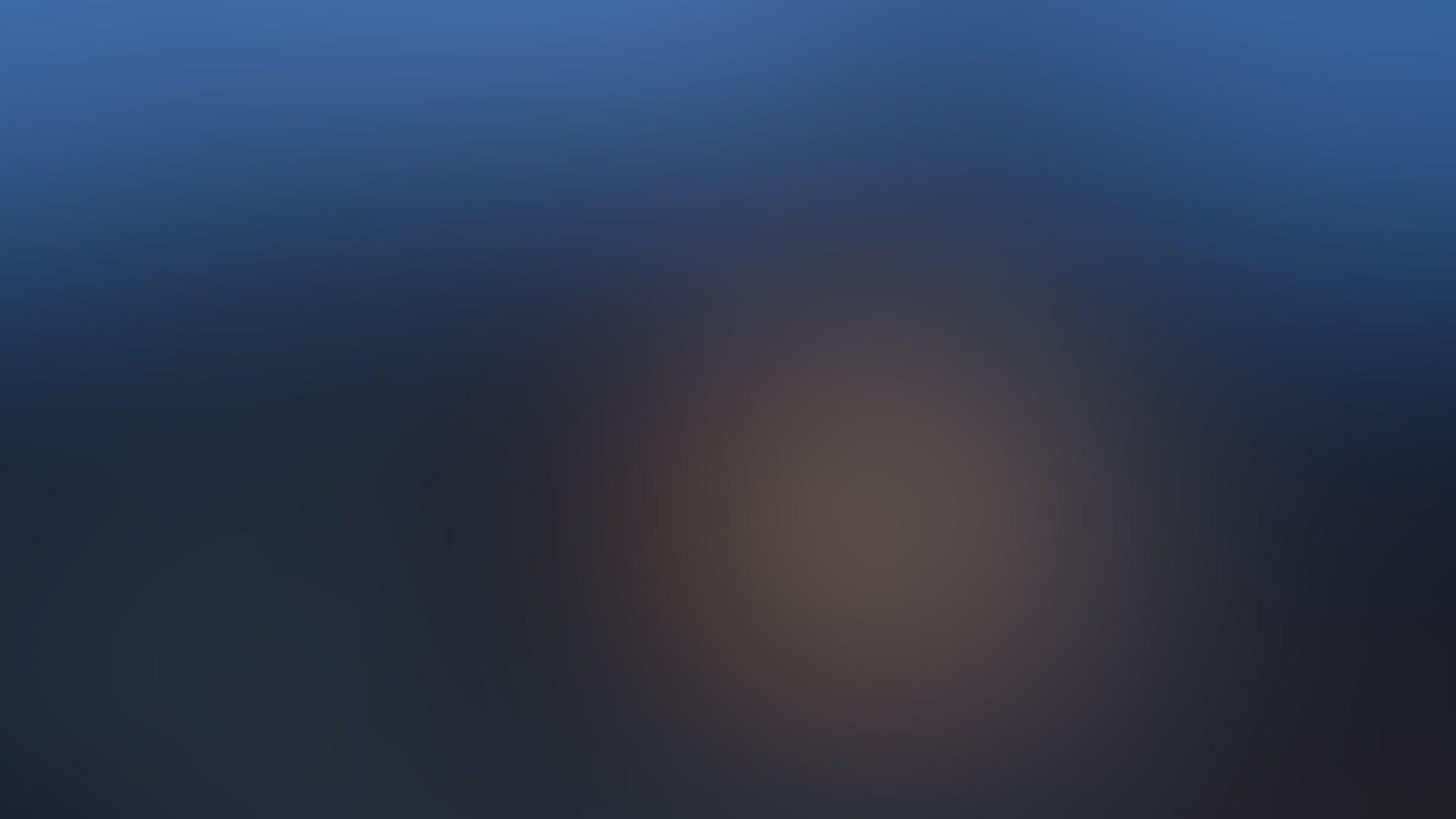 Ukrainian surgeon Serhiy is captured by the Russian military forces in the conflict zone in Eastern Ukraine, and while in captivity, he is exposed to horrifying scenes of humiliation, violence and indifference toward human life. After his release, he returns to his comfortable middle-class apartment and tries to find a purpose in life by rebuilding his relationship with his daughter and ex-wife. He learns how to be a human being again, how to be a father and help his daughter, who needs his love and support.

‘ A compelling statement on the horrors of armed conflict, specifically here the early days of the still-ongoing Russo-Ukrainian War.‘

‘The cruelty, for once, is not the point. There is a deeper, more nuanced story worked through here about betrayal and redemption, mercy and survival, all played out with great restraint thanks to Lutskiy's subtle performance...‘