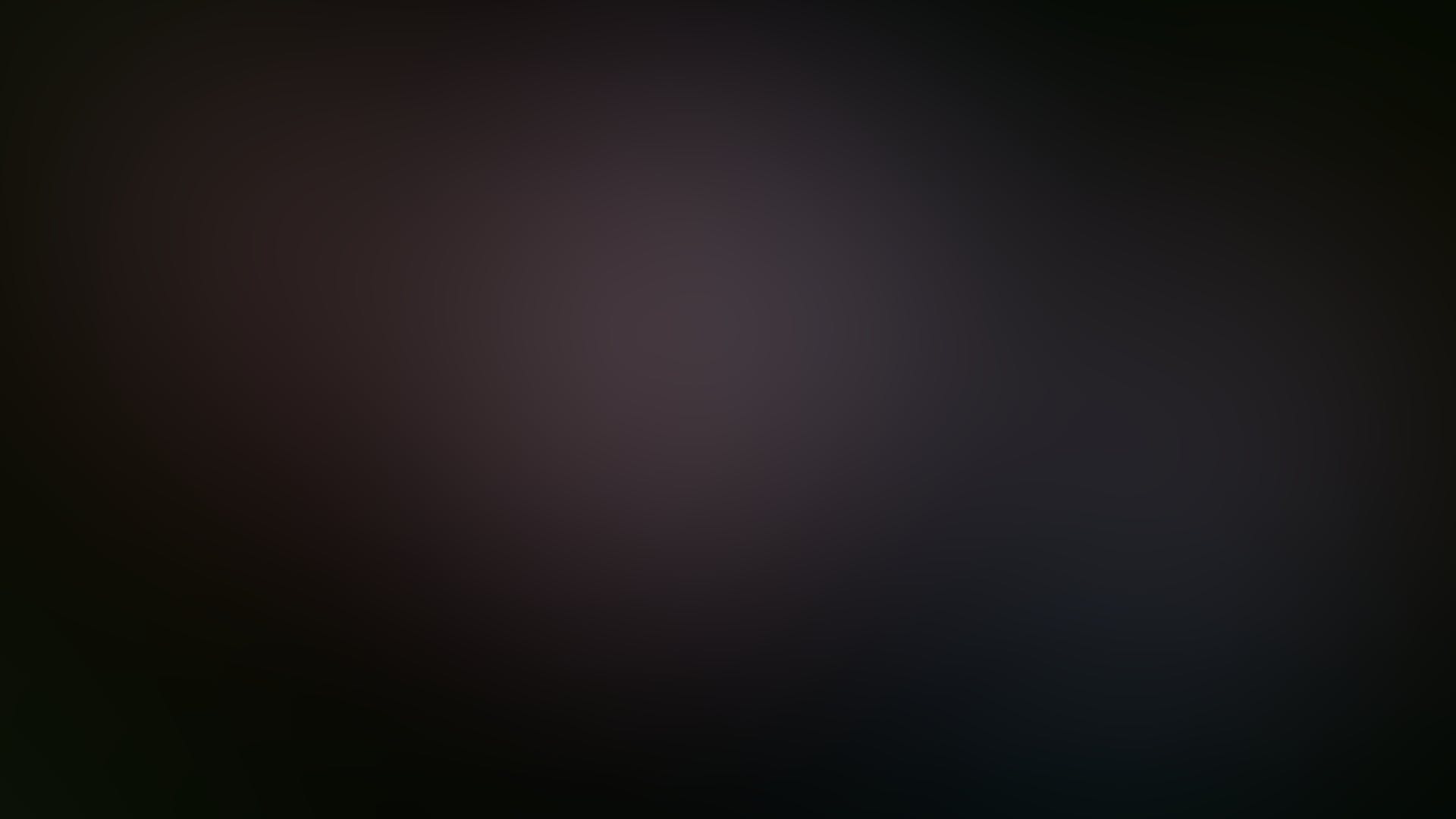 In a life that has spanned 92 creative years, ruth weiss is one of the most influential writers of the Beat Generation. Born to a Jewish family during the rise of Nazism, as a 10-year-old refugee, she escaped to the United States. ruth became a Jazz troubadour exemplifying the zeitgeist of Chicago, New Orleans, and San Francisco. The film further highlights ruth weiss' electrifying and intimate poetry with breathtaking images of exquisite modern dance, art, animation, and music to embody her oeuvre. This film documents not only weiss' gift to humanity but archives significant historical moments in our world's social and literary movements. As a contemporary of Lawrence Ferlinghetti and Jack Kerouac, she innovated poetry to jazz.

‘"ruth weiss: the Beat Goddess” brilliantly encapsulates her understanding that words inspire action by coupling some of her poems to modern dance.‘

In Their Own League

‘"ruth weiss, the Beat Goddess" is an important documentary. One that will show the incredible woman’s ability to change the world.‘

‘Weiss was an example of a woman who knew what she wanted to do with her life at age five and fought to make a living doing the only thing she knew to do, write. Agree with Weiss or not, it’s hard not to see her fingerprints all over modern U.S. history. ruth weiss, the beat goddess expertly takes us over why that is.‘

‘I recently had the chance to see ruth weiss: the Beat Goddess, a documentary by Melody C. Miller, and I enjoyed it immensely. Indeed, despite the sometimes serious or even tragic subject matter, it is a remarkably upbeat and often funny film, in large part due to its subject’s wonderful sense of humour.‘

‘Watching the documentary film, "ruth weiss, the beat goddess" you can't help but fall in love with "ruth" ‘