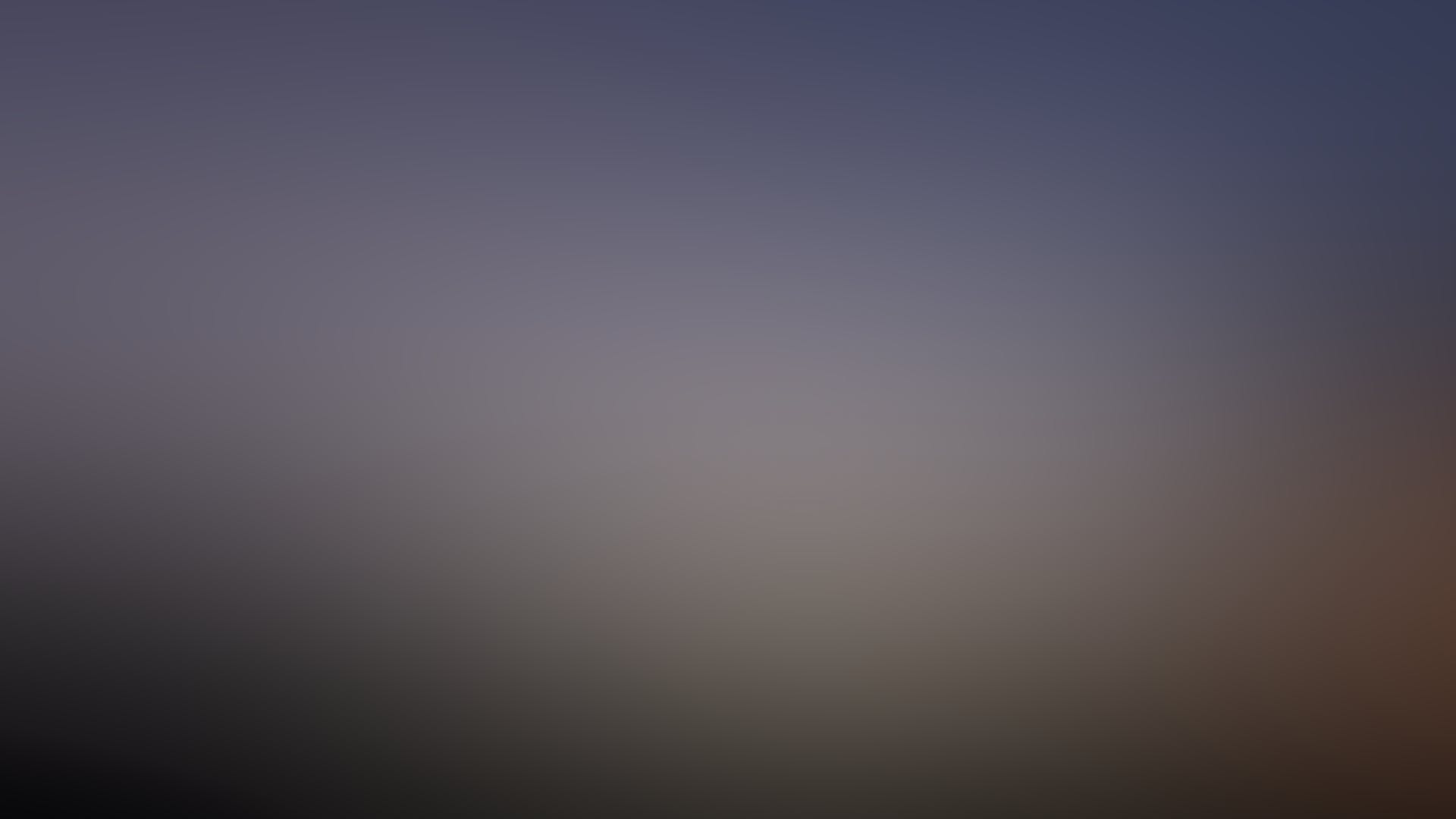 It's Christmas Eve in Tinseltown and Sin-Dee is back on the block. Upon hearing that her pimp boyfriend hasn't been faithful during the 28 days she was locked up, the working girl and her best friend, Alexandra, embark on a mission to get to the bottom of the scandalous rumor. Their rip-roaring odyssey leads them through various subcultures of Los Angeles, including an Armenian family dealing with their own repercussions of infidelity.

‘At its core, this is a hilarious movie; it just happens to star two transgender women as the lead. That alone is worthy of note.‘

‘Sean Baker's breakout hit is ostensibly upbeat, awash with lurid colours whose brightness obscures the seedy underworld he is unmasking.‘