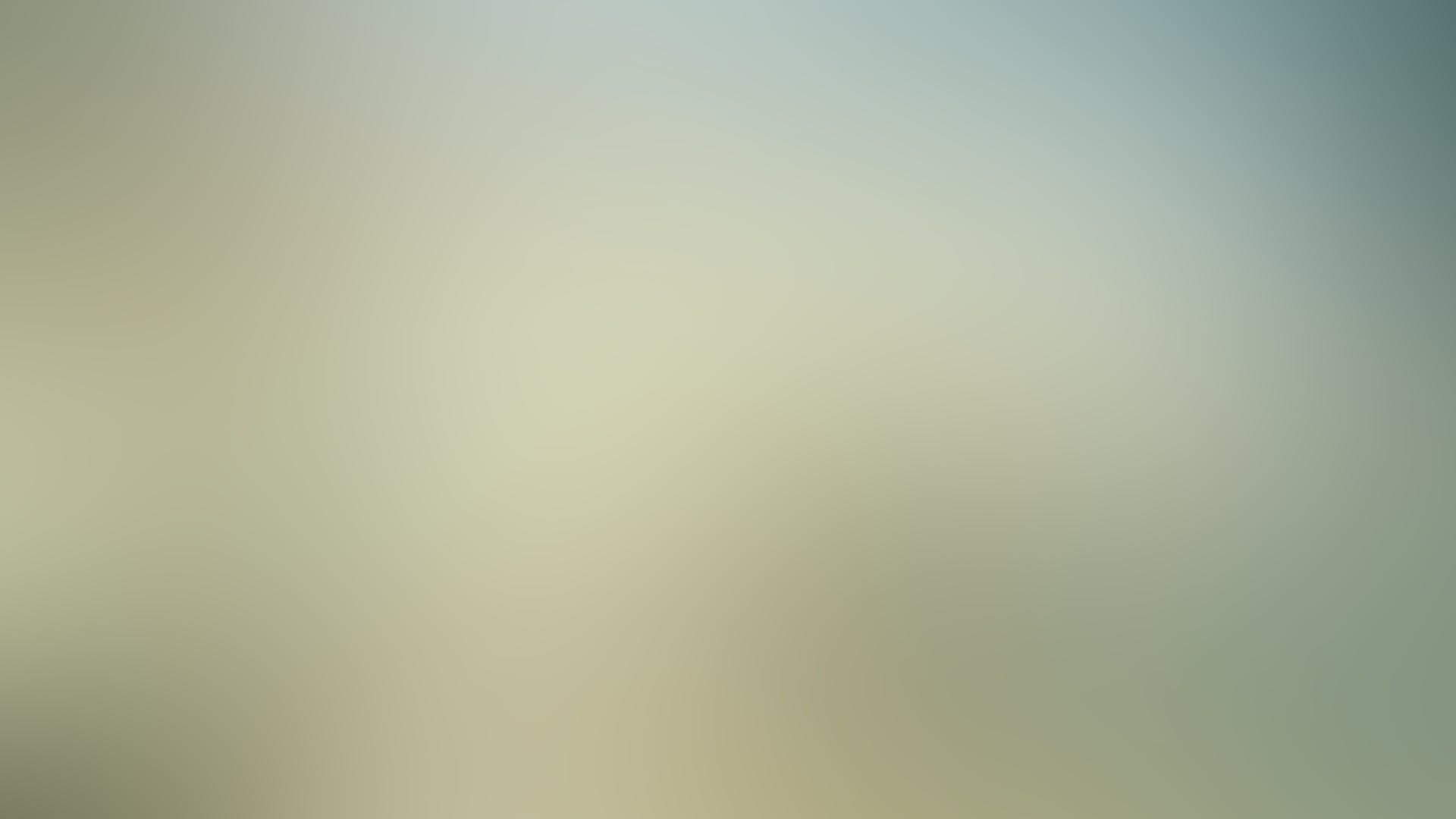 The Cove tells the amazing true story of how an elite team of individuals, films makers and free divers embarked on a covert mission to penetrate the hidden cove in Japan, shining light on a dark and deadly secret. The shocking discoveries were only the tip of the iceberg.

‘A cross between 'Flipper' and 'The Bourne Identity.'‘