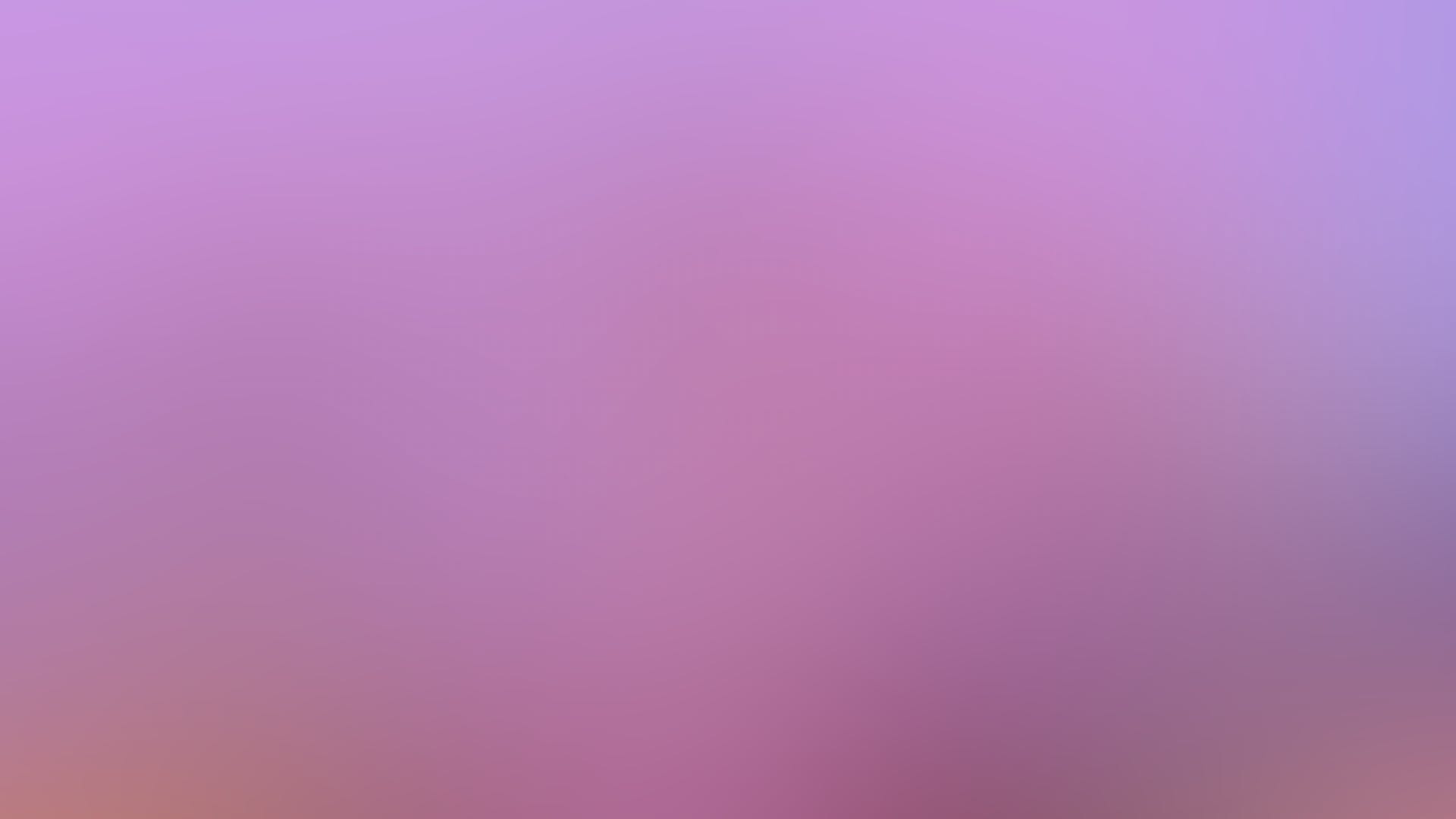 Everything you thought you knew about the donut begins with Ted Ngoy. This is the unlikely story of a Cambodian refugee arriving in America in 1975 and building a multi-million-dollar empire baking America’s favorite pastry, the donut. This is a story about fate, love, survival, hard knocks, and redemption. It’s the rags to riches story of a refugee escaping Cambodia, arriving in America in 1975 and building an unlikely multi-million-dollar empire. Ted sponsored hundreds of visas for incoming refugees and helped them get on their feet teaching them the ways of the donut business. By 1979 he was living the American Dream. But, in life, great rise can come with great falls.

‘ It's a dizzying saga of ups and downs, and of one of this nation's most beloved sweet treats, and a fascinating tale of sacrifice, success, and hubris.‘

‘Not only is it a fascinating portrait of this particular Cambodian refugee, Ted Ngoy, but it also is about the culture of doughnut shops in L.A., which are so iconic.‘