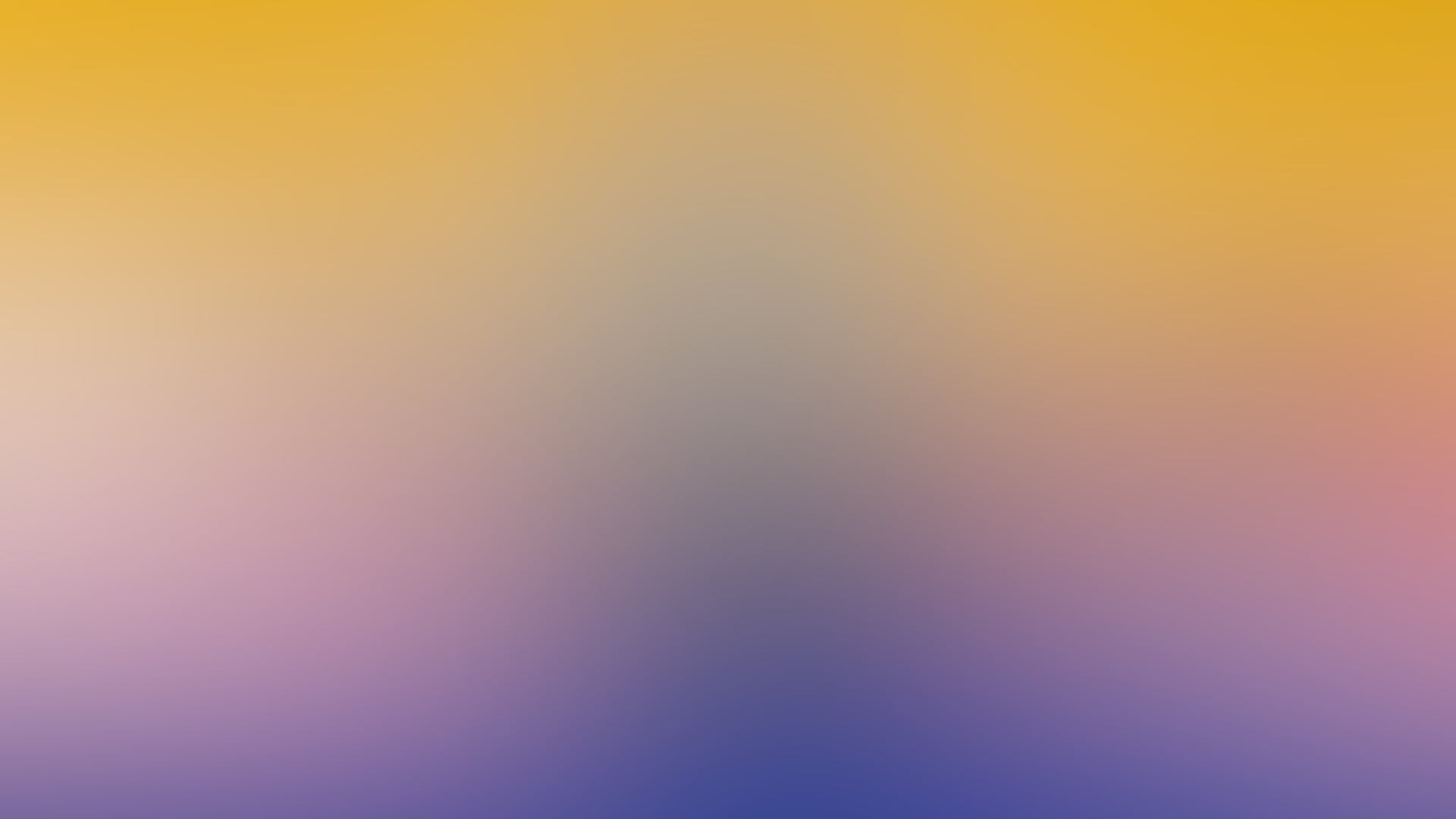 This Is Not About Me

This Is Not About Me tells the story of Jordyn Zimmerman. Jordyn dreamt of becoming a teacher. She started out eager to learn at school, but she was soon separated from the other children. Unable to communicate, teachers thought she was also unable to understand or learn. Year after year, her behavior worsened. She was restrained and placed in seclusion. Jordyn found herself caught in a system that unintentionally turned her life into a living nightmare. Finally, at the age of 18, with the help of educators who see her differently, she manages to turn her fate and flourish.