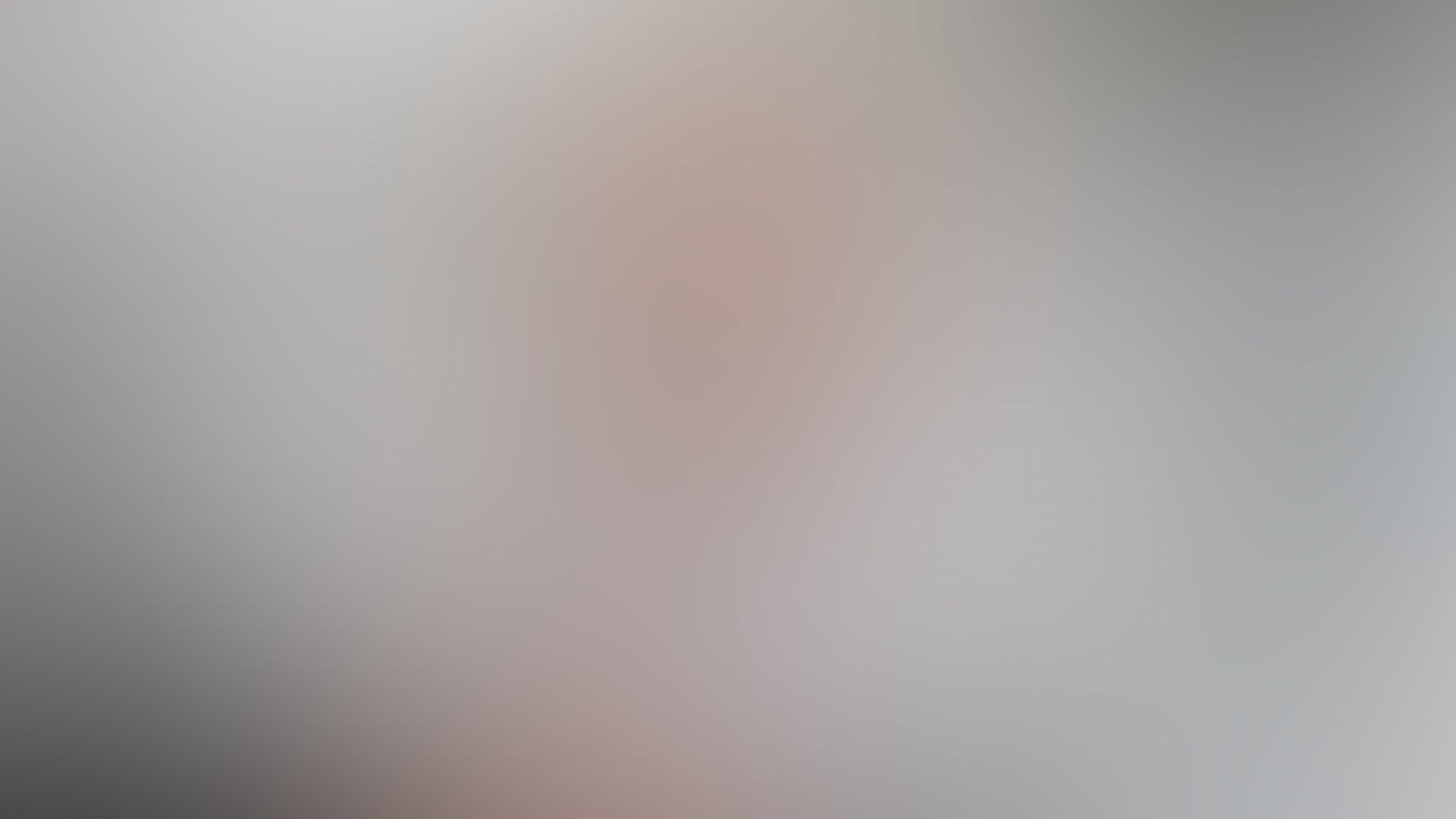 Barbara Lee: Speaking Truth to Power is an intimate, inspiring and timely portrait of Congresswoman Barbara Lee, a true pioneer on behalf of racial and economic justice, who raised two sons as a single mother on food stamps, and was the lone vote in opposition to the authorization of military force after the September 11th attacks. An all-star cast including Senator Cory Booker, Rep. John Lewis, Rep. Ayanna Pressley, Rep. Alexandria Ocasio-Cortez, commentator Van Jones and author Alice Walker all share insights about what makes Barbara Lee unique as a public servant and as a truth-telling African American woman.

‘“often plays like a political campaign video instead of a documentary. But Lee is so genuine, likable and dynamic — and yet has kept so private — that we can’t help but be engaged with a film about her life.” ‘