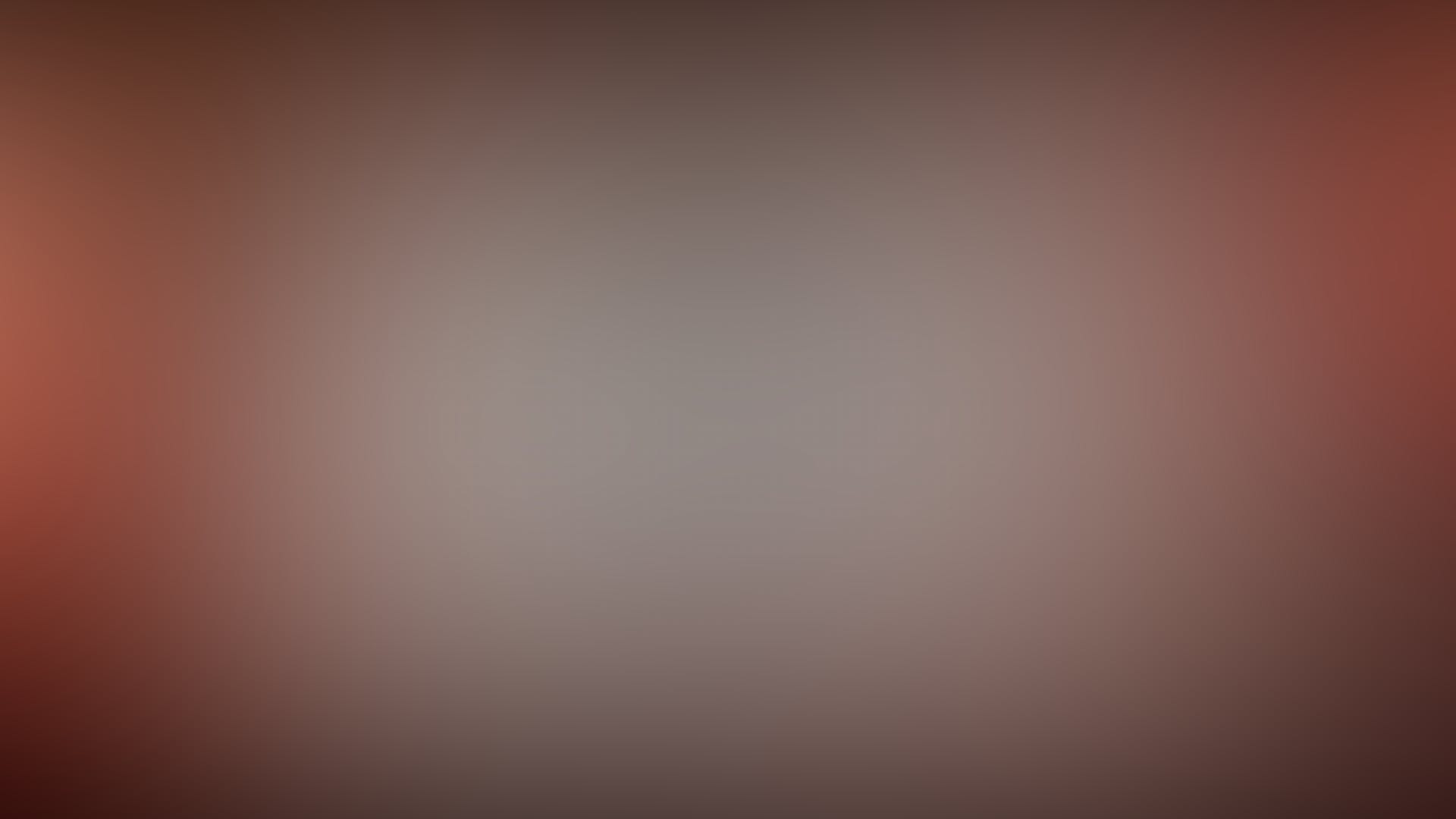 'Valerie' is a documentary about legendary actress Valerie Perrine. From her Academy Award Nominated and Cannes winning role as ‘Honey Bruce’ in the film 'Lenny', to her iconic role as Eve Teschmacher in the original 'Superman' - Valerie has been an inspiration for women, fellow actors and the public at large. This film sets out to explore Valerie’s amazing career and personal life, and offer an intimate look behind the curtain of one of our generation's most respected and epochal actresses.

‘“Valerie: A Portrait of Valerie Perrine’ is a moving story about the great actress and her struggle with Parkinson's disease.” ‘

‘“Valerie Perrine is both lovely and touching.” ‘