April Spotlight: 'Let Me Be Me'

April is Autism Acceptance Month, and we've curated a collection of films that highlight the autistic perspective. In the new documentary ‘Let Me Be Me’, the Westphal family does just that by engaging in an experimental program which involved compassionately joining their autistic son Kyle in his unique behaviors. 10 years later, and Kyle has blossomed into a fashion designer, thanks in part to a treatment that celebrated rather than stigmatized him.

On April 21st, executive producer Jenifer Westphal and Kyle himself joined us for a screening and live Q&A, along with a panel of autism professionals that included Dr. Wendy Ross of Jefferson University and Jonathan Levy, also featured in the film. Kyle’s advice for aspiring fashion designers? “Stay away from denim.” 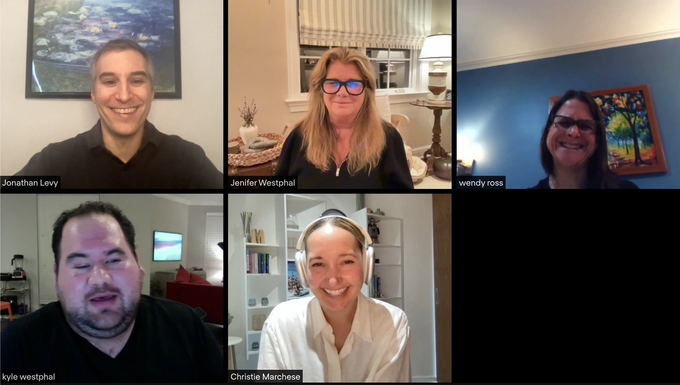 Each year, Autism Acceptance Month has a designated theme assigned by the UN. 2022’s goal is “Inclusive Quality Education for All” – an ambition that Jordyn Zimmerman shares. Jordyn is the star of ‘This Is Not About Me,’ another new documentary that showcases the importance of neurodiversity. As a non-speaking autistic woman, she was often misunderstood by the education system – now, at the age of 18, she’s determined to make our schools more inclusive by becoming an educator herself.

The multi-award-winning 2016 documentary ‘Swim Team’ also features autistic youths carving out their own spaces, telling the tale of the Jersey Hammerheads: a competitive swim team consisting entirely of teenagers on the spectrum. 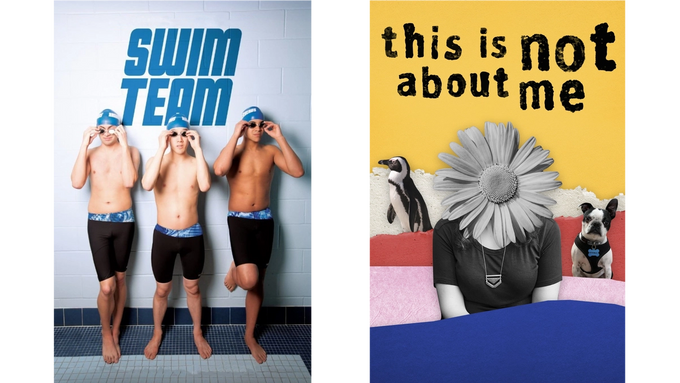 By hosting or attending screenings of any of these wonderful films, you can help ensure that stories such as Kyle’s, Jordan’s, and the Jersey Hammerheads' are funded, supported, and heard. For more information on how to help, check out Autistic Self-Advocacy Network, a non-profit organization run by and for autistic people.