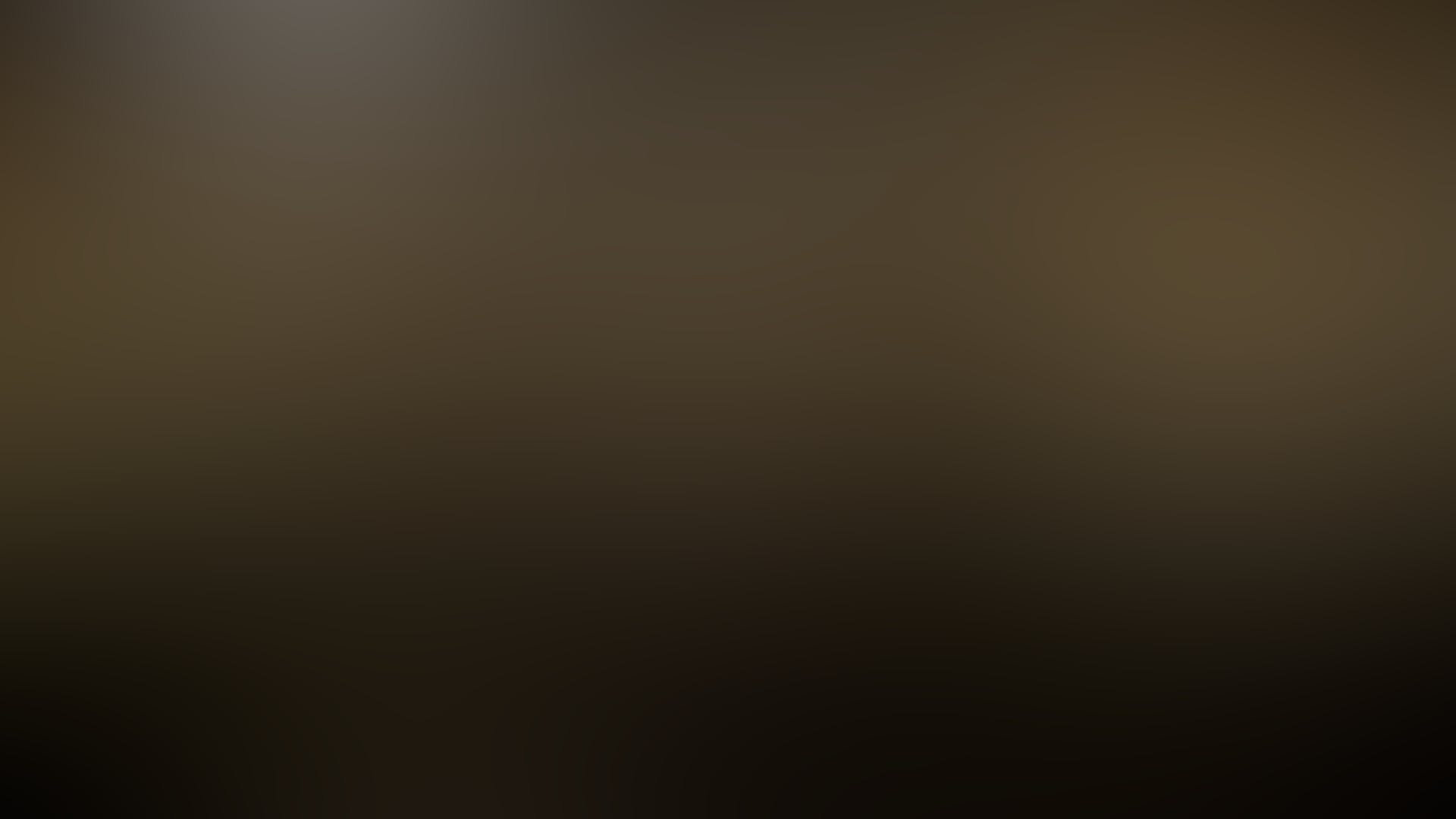 The Youth Governor Movie Screening and Panel Discussion Tuesday, December 6, 2022 at the GEM Theater 10:00 am CT

The aSTEAM Village NSBE Jr. Chapter is hosting a VIP Movie Screening of The Youth Governor at the Historic GEM Theater in the 18th & Vine Jazz District.

Our country needs the voices of our youth to have a thriving democracy and this movie screening is meant to inspire our next generation to engage in civic and public service.

This movie follows a group of 4,000 teenagers as they run a government complete with elections, legislators, lobbyists, and political party bosses.

Following the movie, students will get to ask questions of a panel of current and former elected officials.

The movie is also a celebration of the 157th anniversary of the ratification of the 13th Amendment of the United States Constitution which abolished slavery. The 13th Amendment was passed by Congress on January 31, 1865 but until it was ratified on December 6th, slaves in some states like Delaware and Kentucky where still held in bondage.

Whereas some people celebrate Juneteenth as the freedom of slaves, it was the Ratification of the 13th Amendment that officially made slavery illegal in the United States of America.

We hope this film inspires and enlightens our next generation to the importance of their role and responsibility to ensure the great experiment of democracy continues to grow, thrive, and prosper in the USA.

The feature directorial debut of Matthew and Jaron Halmy takes place within the halls of California's Capitol, where 4,000 teenagers run a fully functioning government complete with legislators, party bosses, and elections. Over four months, three candidates emerge in the race for the 72nd Youth Governor.