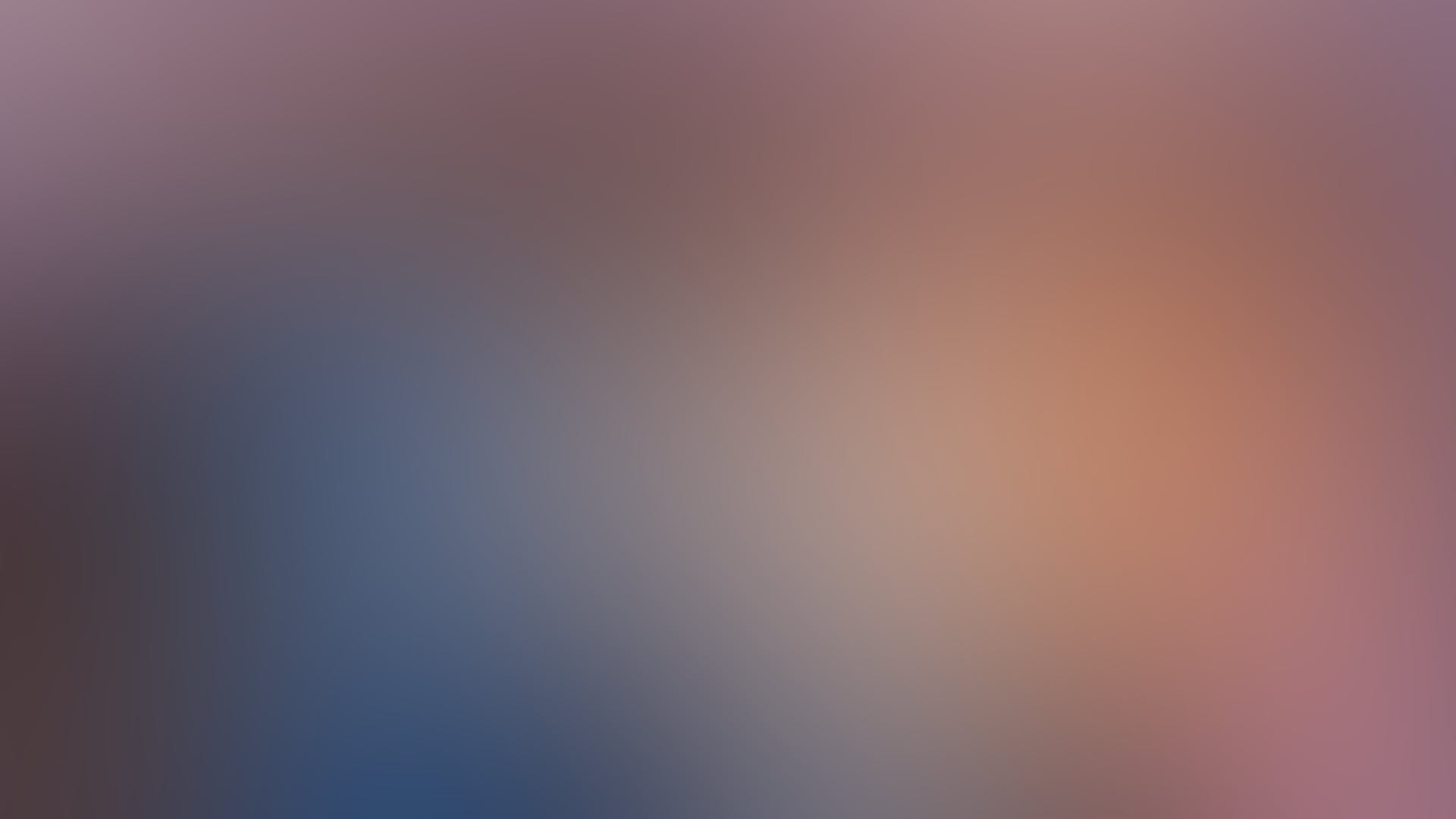 A feature documentary about child sex trafficking. The film recounts true stories of girls and boys who were commercially sexually exploited in California and are now survivors and courageous leaders fighting for the rights of victims worldwide. Fueled by powerful stories and a desire to foster change alongside our partners across the globe, 'California’s Forgotten Children' has become a movement. We have reached thousands of people internationally raising awareness about the prevalence of child sex trafficking through festival and community screenings. We are mobilizing change within communities by partnering with local advocates and survivor leaders, and we are inspiring education reform that advocates for bringing an end to the exploitation of children. Our expanding network includes partners on the ground that range from non-profits, government organizations, and survivors and now YOU! It is at the heart of California’s Forgotten Children's mission to bring impact that sparks important conversations, and connects with audiences around the world to create change. This film gives viewers the tools to combat this epidemic and empowers survivors on their path to freedom. Let's put an end to commercial sexual exploitation and not leave any child forgotten.

‘'California’s Forgotten Children' tells its stories from brave women and men who were once victims and the heroes who risk their lives and reputations to rescue, help and rehabilitate. While using the standard talking head testimony, director Miller also incorporates a great deal of B-roll footage and reenactments to accompany the testimony.‘

‘"The impact of California’s Forgotten Children documentary was tremendous! Students went home and told their families about the film and what they had learned. Parents reached out and wanted to view the film as well and learn more. The impact has been remarkable. The students and teachers now know more about trafficking, but also know who to reach out if they identify a survivor.” ‘