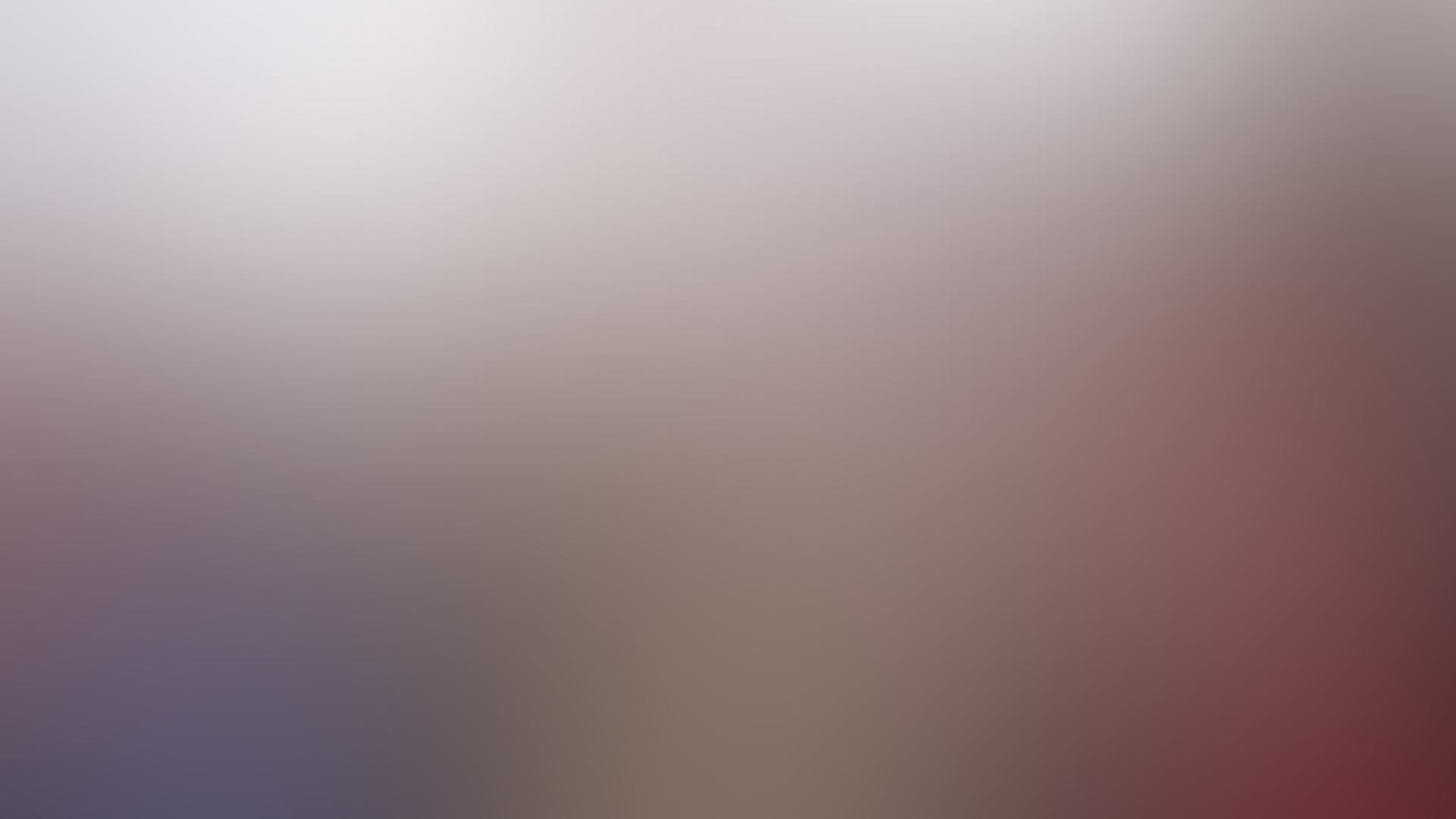 Zimbabwe is at a crossroads. The leader of the opposition MDC party, Nelson Chamisa, challenges the old guard ZANU-PF led by Emmerson Mnangagwa, known as “The Crocodile.” The election tests both the ruling party and the opposition – how do they interpret principles of democracy in discourse and in practice?

‘ a riveting documentary that follows Nelson Chamisa, a charismatic 40-year-old lawyer, as he runs against Emmerson Mnangagwa, the strongman who unseated Mugabe.‘

‘Camilla Nielsson’s superb 2014 documentary about the tortuous construction of Zimbabwe’s 2013 constitution, was most riveting as a snapshot of a country still trying democracy on for size, wary of what it saw in the mirror. ‘