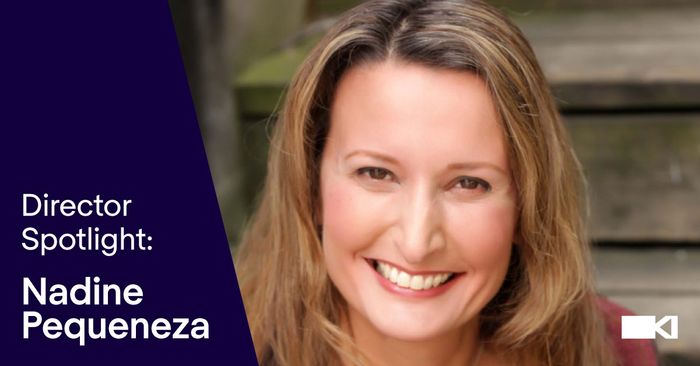 Nadine Pequeneza is the Canadian Screen Award-winning director of 'The Last of the Right Whales', a new documentary that aims to both shine a light on the endangered species' struggle and bring hope for their survival. In this thoughtful piece she wrote for Kinema, she discusses the whales' plight, her filmmaking process, and more:

It was the multiple deaths in 2017, what scientists called an unusual mortality event, that grabbed my attention. When I looked beyond the headlines and learned it was us who were unintentionally killing these great whales, I had to tell this story.

The North Atlantic right whale has survived the threat of extinction more than once, both times with our help; when we banned hunting them in 1935 and more recently when we moved shipping lanes, slowed ocean traffic and closed fishing zones in time with their migration.Now with a rapidly warming planet threatening their survival, we have a third chance to protect this critically endangered animal from extinction.

Climate change is forcing right whales further north in search of food, shifting their distribution and putting them on a collision course with deadly ships and fishing gear. With less than 350 remaining, they rarely die of natural causes. Instead they are run over by ships or suffer lethal injuries from fishing gear. 85% of the population has been entangled. 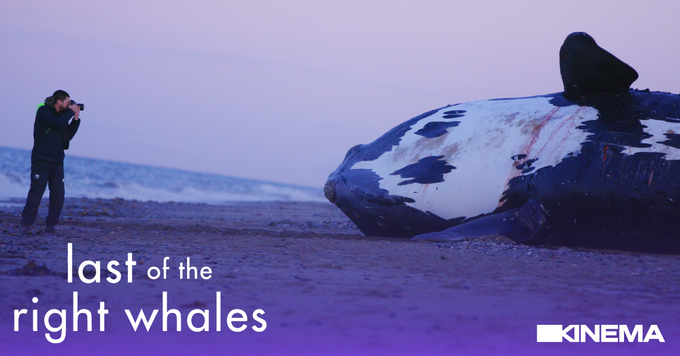 Over two years we filmed this rarely seen, 70-ton great whale, following their migration from the only known calving grounds off the coast of Florida to the shifting feeding grounds in the Gulf of St. Lawrence. Events led us to focus on one mom-calf pair who exemplify what is happening to the entire species. In the short time we filmed Snow Cone and her calf, they were hit twice by vessels and entangled in fishing gear.

Right whales are magnificent, fascinating creatures. Nearly all of the remaining North Atlantic right whales are numbered, named and catalogued. Scientists know not only their individual histories but family histories over three generations.

It was important for me to have the whales in the film be seen as individuals, to have the audience connect with them by name and life story. In taking this approach the film bears witness to their struggle and brings hope for their survival.

Since the film premiered in Fall 2021 we’ve seen people spurred to action. They’ve answered our call to email their politicians, pledge support for less harmful fishing and shipping, and get on a first name basis with right whales. Watch the film, talk about what needs to change, and visit our website to become a change agent.

Director/Producer, 'Last of the Right Whales'